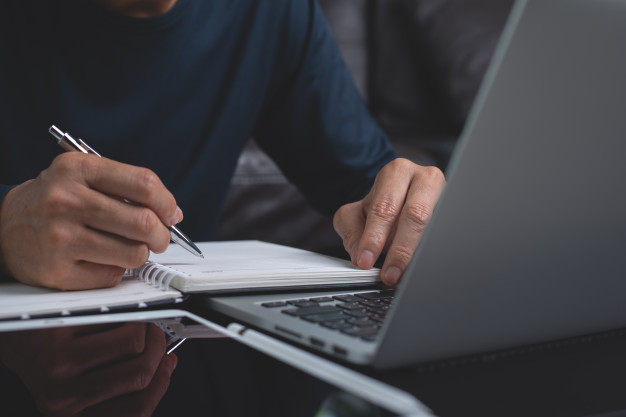 Person to Person learning is fading as the Omicron variant is spreading rapidly in the US and Canada. As the students were once again becoming habited to physical education, both countries are preparing for the fourth wave, due to the upsurge in Covid-19 cases just ahead of Christmas.

The worry over disturbing case rise has prompted numerous universities in the US and Canada to move learning over the web, with in-person tests deferred or dropped. A few establishments have reported that internet-based classes would extend until the beginning of the Winter 2022 term.

To prevent the spread of Covid-19, new restrictions are now put in place for the students in Ontario. This news was passed by Premier Doug Ford on December 17 as the cases crossed 3,000 new covid cases, as per media reports.

In-person exams and classes are extended till January 31, 2022, at the University of Toronto. The online exams will be continued as per the plan, however, according to an official statement on the university’s website.

The York University in Toronto has also moved to virtual learning, as per media reports. The university’s president, Rhonda Lenton stated “from the start of the term until January 23, all classes will be delivered in a remote format unless it is essential that they be delivered in-person”.

A new academic schedule has been introduced by McMaster University for the upcoming term, with the majority of the classes moved online at least for the first week. On December 17, about 14 Covid cases were detected on campus shortly after which new ‘comprehensive protocols‘ were introduced.

According to The Kingstonist, 300 cases were found at Queen’s University in Kingston. A few cases of the omicron variant were found on the campus when an unparalleled outbreak was detected among the university’s sports and residential community.

Western University has also moved the mode of learning to online, also investigation is under process for suspected covid-19 Omicron variant in Laurentian University in Sudbury.

Omicron cases have been detected in the University of Calgary; new restriction renewed in Quebec

As indicated by the media in Canada, the Omicron variation has shown up at the University of Calgary. The college confirmed in an email that a person nearby has tested positive on the variant.

Teri Balser said, “the people who were in the same classroom as the individual have (sic) been informed and asked to monitor for symptoms”.

In Quebec, the common government made an announcement on December 17 to restore limitations, which included conceding face to face classes for secondary and post-secondary students.

Epidemiologists have cautioned that Omicron cases will “just no doubt” assume control over the region if caution is not exercised, as cited in various press reports.

Universities in the US react to Omicron; Cornell University on Alert Level Red

In the US, more than 1,33,000 new Covid-19 cases have been identified as of December 19, inciting a quick reaction from colleges. Harvard University pronounced remote learning for the initial three weeks of January, in the wake of detected 359 new cases in the previous week.

Middlebury College in Vermont made a declaration on December 9 to move all leftover Fall classes and tests on the web. The grounds are on Orange Alert Level with 52 dynamic cases as of December 17.

Both Southern New Hampshire University and DePaul University in Chicago will leap to distant guidance toward the beginning of January because of the possible upsurge in Covid-19 cases over the vacation period.

In the meantime, Cornell University has closed down its grounds and dropped its December graduation function in the wake of moving to Alert Level Red, as indicated by an assertion. The college has identified a “significant number” of the Omicron variation in the new episode nearby. All last, most important tests have been moved online as of December 14.

The US government has as of late established stricter measures for worldwide voyages, expecting travellers to test negative for Covid-19 inside 24 hours prior to getting onto their flight.