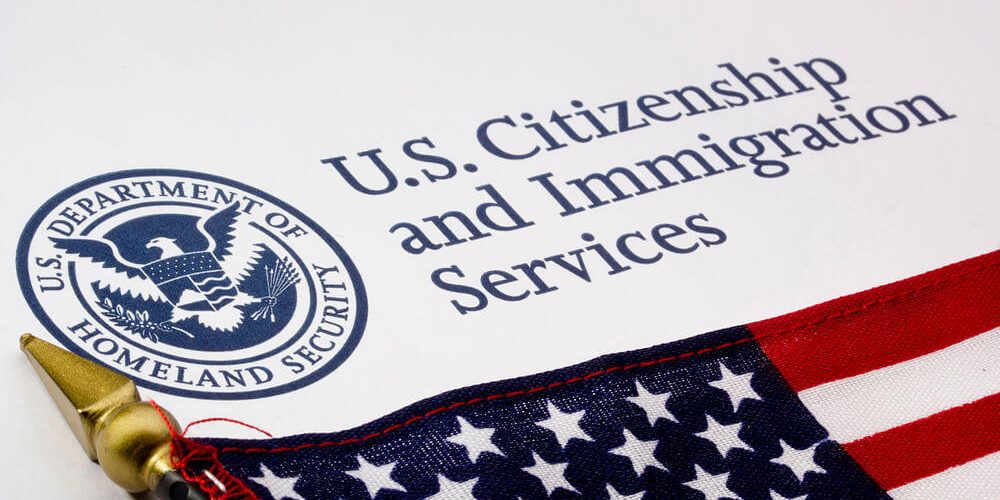 The US Embassy in India has announced the availability of interview slots for student visa categories F, M, and J for dates in June and the first half of July 2022.

Because of the Covid pandemic last year, the US Embassy in Delhi and the consulates in India opened student visa interviews much later on June 14, with many students who were planning to attend US universities having already received their student I-20 documents from US universities and waiting for the interviews.

After opening student visa interviews earlier this year, US officials plan to grant more student visas this year than the record number of 62,000 issued last year to students starting at US colleges in the autumn of 2021. The US Embassy’s most recent notice on student visas also advised students not to panic if they were unable to schedule a visa appointment in the first tranche.

“Don’t get too worked up if you don’t obtain an appointment in this round.”

“We will concentrate on students for the months of June, July, and August, and will open slots for the remainder of July and the first half of August later,” the notification promised.

Additional June and July appointments may also be made available if resources allow. In a move that will be welcomed by applicants, the US Embassy has relaxed its previously stated policy of not granting a second chance for visa interviews to student visa applicants who have previously been denied visas.

“If you have a prior refusal, keep an eye out for open appointments in the second half of August, when you’ll have a second chance at the interview,” the announcement clarifies.