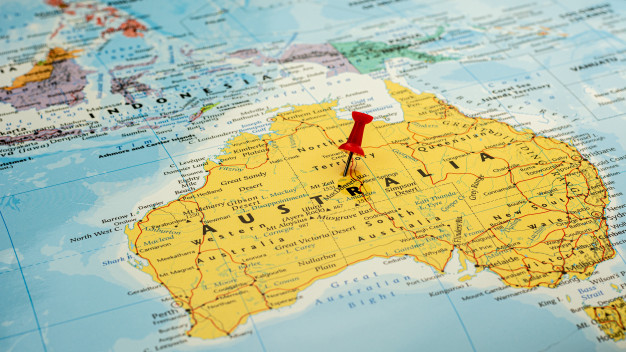 Due to the high number of cases, there is a possibility of Australian border updates and a possible lockdown following the meeting. PM Morrison confirmed that an “informal” national cabinet meeting has been scheduled for December 22.

“I have convened that, the purpose of it was to give everybody an update on the information we have and share the information the states and territories have,” Morrison said. “It’s not unusual we would be meeting more regularly with Omicron being where it is.”

The Prime Minister was asked to send a message to Australians who may be growing increasingly anxious regarding travelling over Christmas in case premiers fear and panic and make significant Australian border updates in the face of the high case numbers.

“These are points we will discuss tomorrow, that is why I would urge there be calm and consistent messages given about travel arrangements and the requirements,” he said.

For the time being, it is unclear whether there will be any Australian border updates following the meeting tomorrow. For the sake of international students, hopefully, they will not be barred from returning to Australia.

As the National Cabinet gears up for an emergency meeting to discuss rapidly increasing Covid-19 case numbers, PM Scott Morrison recently stated that lockdowns will not be reinstated in Australia.

At tomorrow’s emergency meeting, state Premiers and leaders are expected to press the Prime Minister to expedite the timeline for Covid-19 booster shots. The decision-makers will talk about public health measures, specifically masks, to combat rapidly rising case numbers in New South Wales and Victoria.