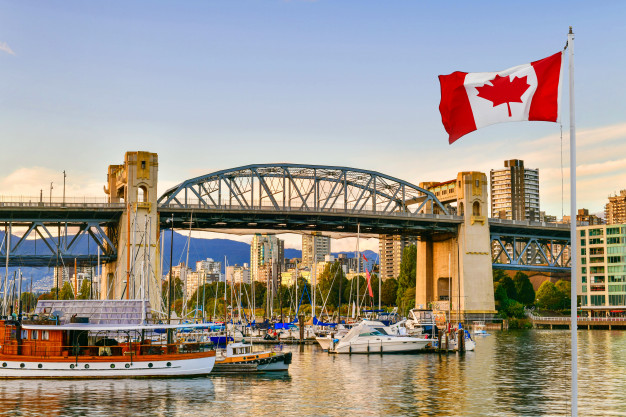 First business draw in Nova Scotia since the onset of the Coronavirus pandemic.

Nova Scotia immigration has focused on International Graduate Entrepreneur Stream candidates in its first business immigration draw that was held on September 24. This was the first business draw since the start of the coronavirus pandemic.

In this draw, five invites were issued through the Nova Scotia Nominee program. Candidates required forty-nine points to qualify.

Despite the low number of invitations, this was the biggest draw since the International Graduate Entrepreneur Stream, which was launched in December 2016.

Express Entry oversees Canada’s three main economic classes which are – the Federal Skilled Workers Program, The Federal Skilled Trades Program, and the Canadian Experience Class. ITA’s are issued to a certain number of top-ranked candidates in the Express Entry pools to apply for their permanent residence in the regular draws that usually takes place every two weeks and incorporates the vast majority of candidates from the three main economic classes managed by express entry.  In the process of selecting candidates to be invited for permanent residence, the Comprehensive Ranking System (CRS) score remains the top priority and the primary factor. The cut-off CRS score can be influenced by certain factors such as the size of the draw and time span between draws. This implies that the CRS cut-off score would be lower if the pool size if bigger and if there is less time span between two draws and vice-versa. Factors such as age, education, skilled work experience, and proficiency in English and French also play a major role in determining the CRS score.

If a candidate is interested in a specific province or territory, they can opt for the Provincial Nomination Program. In PNP, Candidates are selected based on the local labor market needs of the certain province or territory the candidate is applying in. Most provinces and territories take part in PNP. Once candidates receive the provincial nomination, they are awarded additional 600 CRS points, which guarantees them an Express Entry invite for a Permanent Residence.