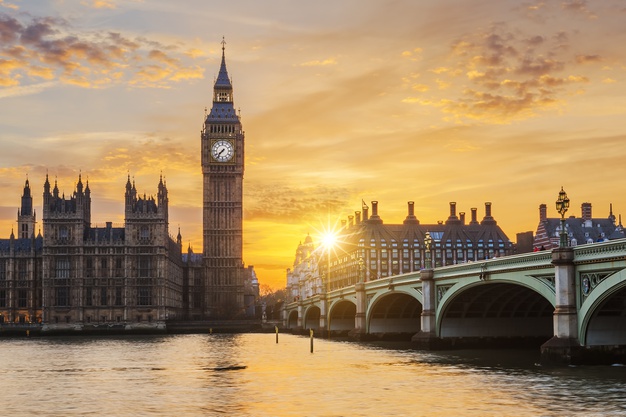 Boris Johnson has ruled out softening of immigration rules in order to tempt India into signing a free trade deal, in a reply to the conservative party Tory’s Member of Parliament protested the UK is being held “to ransom”.

Various Central Ministers are expected to open talks with New Delhi on easier and cheaper visas on a visit later this month after hopes for a rapid-fire post-Brexit agreement were thwarted last year.

But, in the House of Commons, the strategy was attacked by Edward Leigh, a Brexit-backing Conservative, who said “whilst a free trade deal is valuable in itself, we should not be held to ransom.

In response, prime minister Boris Johnson denied any such plan, said “We don’t do free trade deals on that basis.” in reply to Sir Edward.

Instead, Johnson boasted of lower immigration, added: “I can tell him actually that net immigration, since we took back control, has gone down and we will continue to make sure that we take advantage.”

The Indian Prime Minister Narendra Modi is believed to have made easier immigration to the UK an important for closer trade ties – although New Delhi has opposed free trade agreements for other reasons as well.

The government is under pressure to achieve a trade deal with a major country after the US shelved talks, leaving low-value Australia as the only new partner found since the UK left the EU.

The International Trade Secretary, Anne-Marie Trevelyan is expected to fly to India along with PM Johnson – after rising Covid cases forced him to abandon going in 2021.

One option to be under consideration is a scheme similar to that agreed with Australia, to allow young Indians to move to work in the United Kingdom for up to three years. Another would be to cut visa fees for students and allow them to stay in the UK for a period after they graduate, The Times reported.

The country is predicted to become the world’s third-largest economy by 2050 but it has always had a protectionist outlook, with hefty tariffs on imports.

Last May, the UK and India announced only an “enhanced partnership”, pledging to create 6,500 jobs in the UK through investments centred on health, technology and vaccine development. In the same week, the EU threatened unexpectedly by announcing its own trade deal talks were about to start.