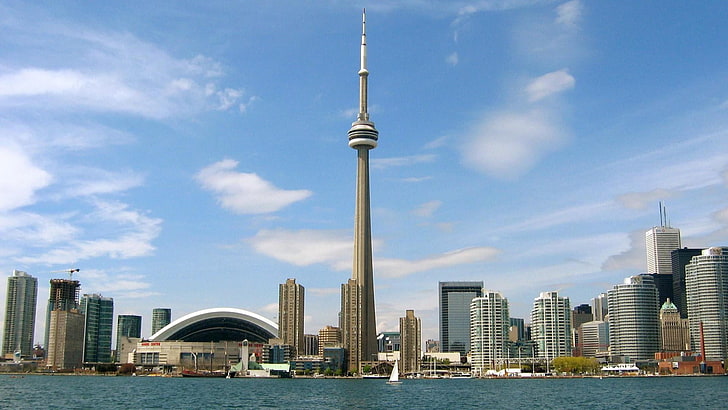 Canada: International Students May Have To Pay Less For Their Tuition

Canadian students who are permanent residents of Canada are aware of their tuition during postsecondary education but overseas students pay much more due to a lack of government assistance to subsidize the cost of the university education.

The cost of tuition fluctuates year after year because of inflationary pressures and federal revenue constraints. In order to provide greater financial stability for international students, the University is proposing a new tuition system in which overseas students will pay the same amount as their first-year tuition throughout their university education.

It implies that instead of needing to budget for annual tuition hikes, students will pay the same amount in years two, three, and four of their programs. Tuition fees will also remain constant for a fifth year, giving students one more year to finish a four-year degree.

Students who enrol at Brock for the 2022 Spring/Summer Term will be the first to benefit from the move, which will offer predictability to financial planning.

According to Brock University Interim President Lynn Wells, the shift is the product of a collaborative effort from people across the university working toward a common objective.

“This important initiative couldn’t have happened without the hard work of a number of people, including our Vice-Provost, Strategic Partnerships and International, Camille Rutherford, our Financial Services team, and the Brock University Students’ Union (BUSU), which also really advocated for this for the benefit of students.

“As we look to the future, we see it becoming even easier for students from around the world to choose Brock University,” said Wells. “This important initiative will make attending and remaining in Canada throughout a student’s education journey more attainable.”

Covid-19, according to Rutherford, has had an especially positive impact on students from all over the world who have decided to study in Canada.

“Brock is known for its outstanding student experience, and part of that is affordability,” she said. “For our international student population, this tuition structure change will have a big impact in alleviating financial stress and allowing them to focus on their education.”

BUSU was also a driving force behind the reform, with Vice-President, External Affairs Austin Hurley hailing the decision as a “major win for foreign students at Brock.”

“Our domestic students have had a government-mandated tuition freeze for the past few years in an effort to maintain affordability,” Hurley said. “I’m glad to see Brock leading the sector in a similar way for international students.“

“While this change only covers new students, it’s just a step in our fight for international affordability and I look forward to working with the administration in doing the same for current students.”