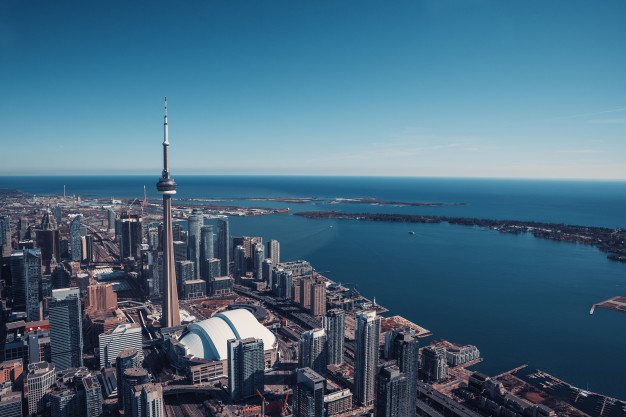 Why should one consider to pursue their Undergraduate and Graduate Degrees in Canada?

Canada’s international student population has increased drastically over the years and will increase further with Canada’s Prime Minister, Justin Trudeau allowing the production and shipping of COVID-19 vaccine.

There are abundant reasons why international students might want to apply for an undergraduate or graduate degree in Canada to extend their knowledge. Some are discussed below.

Martin Basiri, co-founder and CEO of ApplyBoard says that Canada is concentrating on countries with developing middle class that might not have the facility to ensure their students education. He also said “Canada recognizes a large majority of international students travel from India and China, and as such, has pledged nearly (CA)$30 million over the next five years alone to diversifying international recruitment efforts,”

In addition to above mentioned details, Vice president of University of Toronto added that school recruiters visited more than 24 countries and he admits that 23 percent of the school’s undergraduates are international.

There has been an ample number of opportunities and it has opened doors for foreign students to work during their academic curricular to ensure their permanent residence after their graduation.

A study permit is required if you are willing to enrol in a DLI certified college or university. Canadian Government launched Student Direct Stream (SDS) program in 2018, which is basically a program used to provide students their study permits easily.

“SDS has been successful in reducing processing times, with most applications from the initial group of countries – China, India, Philippines and Vietnam – finalized in less than three weeks,” a Global Affairs Canada spokesperson says.

Students are allowed to work while they study which would financially aid their necessity. According to their length of program and courses they are provided work permit which usually last two or three years.

“Students can easily get their permanent residence card within their work permit duration under the Express Entry program’s Canadian Experience Class or Federal Skilled Worker Program and within three years that student can become a Canadian citizen,” says Semotiuk, U.S. and Canadian Immigration attorney.

Most of the time international students are having a hard time finding scholarships during their undergraduate studies. Canada provides government-funded opportunities and scholarship to those students who perform exceptionally.

The Vanier Canada Graduate Scholarships program is funded by the government and is available to Canadian citizens, permanent residents and foreign citizens. Annually CA$50,000 worth of scholarships are provided for three years during doctoral studies in the social sciences and humanities, natural sciences and/or engineering and health.

Also, to mention, according to Clare Hamilton-Eddy, a university spokeswoman, The University of British Columbia arranges more than CA$30 million per year from non-public sources to provide scholarships, rewards, research aid and career development start-ups to excellent international undergraduate students.

There are several scholarships available in different universities that can be grabbed by the students if they perform well.