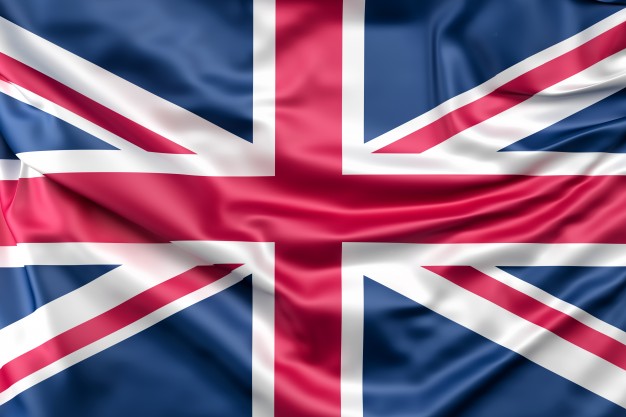 Universities in the UK see a rise in the numbers of International Students.

The Universities and Colleges Admissions Service (UCAS) has reported that higher education institutions in the United Kingdom have seen a 9% increase in the number of international students this year. Fuelled by uncertainty over visa approvals and a rise in coronavirus cases in the USA, the UK has seen a huge rise in the number of international students choosing to pursue their higher education there.

News of the nation-wide recession has not deterred international students from setting their eyes on the UK as their favoured destination for higher studies. The 9% increase reported by the UCAS translates into over 44,000 new students.

The geopolitical tensions between the USA and China have also led to students to divert their higher education routes. However, the strenuous conditions between the UK and the EU over the bungled Brexit deal, have caused quite a concern in students originating from the EU, as admissions in UK universities of EU residents dropped in numbers.

Domestic students, from within the UK enrolling into universities, however, have seen a tremendous rise. This has been primarily because of the introduction of botched process of calculating A-Level grades in lieu of the COVID-19 imposed school shutdown causing A-Level final exams to be cancelled, being scrapped in favour of a more lenient “centre-assessed” system, which allowed a larger proportion of students to secure grades that would allow them to undertake higher education.

However, all is not rosy, as many experts signal to the fact that although international student numbers have risen, there may be a higher number of dropouts this year as well, as the coronavirus ravages economies in countries, causing significant financial strain on the families of students. This, coupled with a shrinking job market, may mean that international students are unable to carry the financial burden of living and studying in a foreign country.

As the academic year is already underway in the UK, it remains to be seen how universities handle the increase in numbers, especially with a coronavirus vaccine nowhere in sight till 2021.