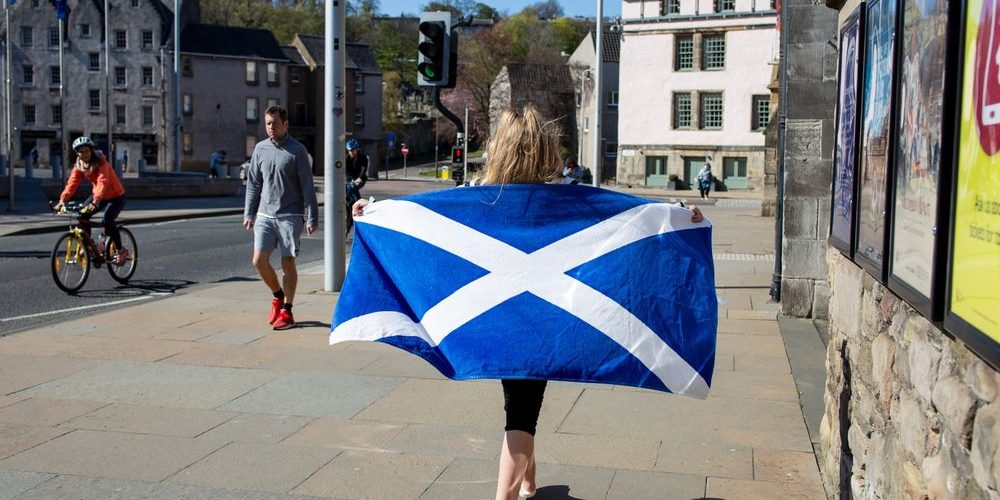 Universities in Scotland will place overseas students on a red list

The Scottish Government has approved a plan allowing universities to use on-campus accommodation for overseas students if they can show that the safety precautions in place are equivalent to those in quarantine hotels.

However, before it can be implemented, a pilot project involving two unidentified institutions must be completed to ensure that it is viable.

Anyone arriving in the UK from a country on the red list is now required to stay in a government-approved hotel for a fee of £1,750, which is too expensive for many students.

According to Universities UK International (UUKI), more than 100,000 International students from red-list countries are expected to arrive in the UK in September. Aside from the economic issues, it’s uncertain if there will be enough hotel room to accommodate everyone.

The Scottish Government refused to say if the pilot will still take place in July or whether it will be postponed, but a spokesperson said in a statement: “The Scottish Government has been investigating with universities how student housing may be used in place of hotels for controlled isolation.” Two institutions have shown interest in participating in a “pilot” plan to see how this might function in practice.

Ministers decided to allow controlled isolation for overseas students and students returning to Scotland after an educational exchange provided universities can give the required assurances that the housing satisfies the same public health protection standards as hotels.

If the plan is still in place next month, international students who are scheduled to arrive for pre-sessional study in July may be eligible.

The Scottish pilot proposal, according to Vivienne Stern, head of UUKI, is “excellent news,” but nothing equivalent is in the works for English institutions at the time.

She continues, “some universities may be able to satisfy hotel quarantine requirements, therefore negotiations are currently taking place between the Department of Health and Social Care (DHSC) and the industry to see whether it is feasible to move forward; whether this will be done as a pilot, I am unsure.” “I believe there will be concerns regarding how the DHSC views travel distance from the port of entry to the quarantine station in the end. So it’s not resolved, there’s no talk of a pilot, it’s just that we’re in the process of sharing information.”

The government has declined to say which institutions would participate, but it is known that Aberdeen, Stirling, St. Andrews, and Glasgow have shown interest.

The University of St. Andrews is working with the Scottish Government and doctors to establish a logical method to offer controlled isolation at the University in an atmosphere where students may be supported by the entire range of university services, according to a spokesperson for St. Andrews.

The UK recently launched a new graduate path for international students, click the link below to know more: