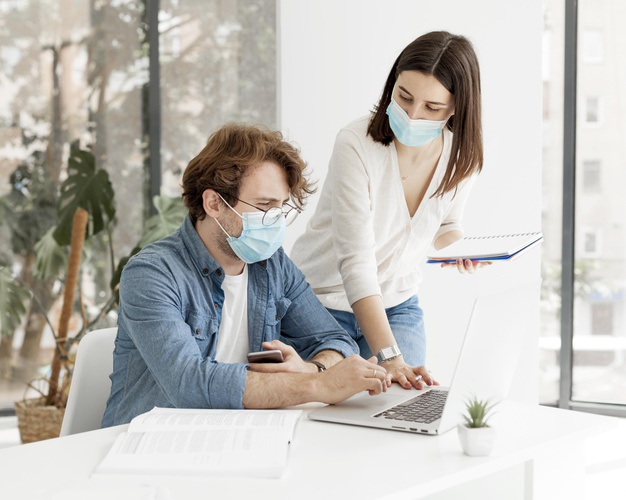 The opening of universities across the UK, as the COVID-19 epidemic rampages, has meant that cases have begun to rise at university campuses. Northumbria University, located in Newcastle-upon-Tyne, confirmed that 770 students at the University have tested positive for the virus. This has meant that all the afflicted students have been instructed to self-isolate and to take the necessary precautionary measures, such as staying in touch with the NHS.

University staff has been bracing for a rise in cases at campuses, which is to be expected as students from around the world pour into the UK to resume their education. Moreover, students that have already been infected have been expressing concerns as to their restrictions, as they self-isolate in university halls or private residences.

Locals in the UK fear that these programmes may exacerbate shortages in supplies required to construct testing kits, or a shortage of testing kits may arise as a result of these wideband testing programmes.

In response to these worries, some universities like the University of Nottingham, have formulated their own testing kits, and are looking to expand their testing capability to an impressive 1000 tests a day in the near future. These private testing measures help identify asymptomatic students, who may infect other students. Other universities, like the University of Exeter, have taken help from the private sector to obtain saliva-based testing kits to keep coronavirus infections in check.

On the other hand, quite a few universities have opted to rely on the National Health Service’s testing system, to prevent restricting supply of essential raw materials required to make testing kits to the NHS. Spokespersons from these universities have said that private testing regimes tend to not synchronise well with the government’s test-and-trace system.

As fresher’s weeks end and the year is set into motion, it will remain to be seen whether cases continue to rise beyond control and universities are forced to shift teaching to online methods, or whether the extensive testing methods being employed by the universities enables tracing which eliminates further infections.