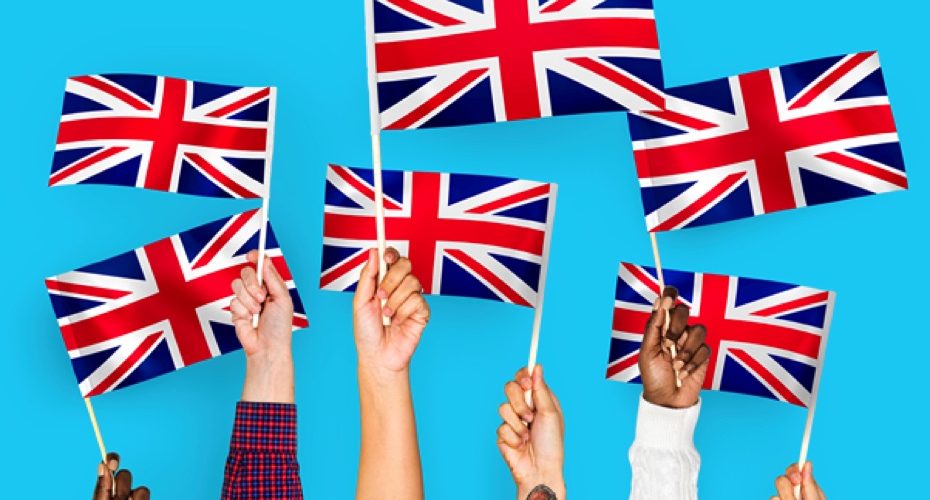 British government ministers are keen to ease UK immigration restrictions to make it easier for thousands of Indian nationals to live and work in Britain, amid trade talks between the UK and India.

It’s understood that the easing of UK immigration restrictions is a top priority for the Indian government. However, while Trevelyan has the full backing of foreign secretary Liz Truss to make the offer, it’s understood that Home Secretary, Priti Patel, is opposed to the offer.

According to a report published by The Times, the UK visa relaxation option on the table for India will be similar to the one agreed with Australia, which would enable young Indians to live and work in the UK for up to three years.

Reduce Visa Fees
Another potential option is to cut UK visa fees for students and allow them to remain in Britain for a period of time once they graduate. Meanwhile, work and tourist visa fees – which can cost £1,400 or more – could also be reduced.

The UK is targeting a trade deal with India in a bid to tap into its £2 trillion economy. However, India imposes significant tariffs on imports, but British ministers believe that a trade deal would give UK businesses a head start in what is predicted to become the world’s third-largest economy by 2050.

Britain could also jump ahead of the US and the European Union, which currently have no bilateral deals with India.

Ministers In Agreement
Despite Priti Patel’s protests, ministers are said to ‘be in agreement’ that a ‘generous’ visa offer could entice India into a trade deal. One government official told The Times: “The tech and digital space in India is (sic) still hugely protectionist and if we could open up even a slither [sic] of access it would put us ahead of the game.”

Meanwhile, UK Prime Minister Boris Johnson recently stated that he would ‘deliver on the promises of Brexit’ and create new trade agreements.

A spokesperson for the Department for International Trade said: “India is projected to become the world’s third-largest economy by 2050 and a free trade agreement will open up huge opportunities for UK businesses to trade with India’s £2.25 trillion economy.”

“Companies up and down the country can look forward to the benefits, from manufacturers in the West Midlands to tech experts in Belfast, and we look forward to launching negotiations early next year,” the spokesperson added.

Visa Agreement Already Reached
Following virtual talks between Boris Johnson and Indian Prime Minister, Narendra Modi, back in May 2021, India agreed to take back illegal immigrants in exchange for more UK visas for its young professionals to work and study in Britain, enabling able to apply for two-year work and study visas.

The Migration and Mobility Partnership, which has been signed by UK Home Secretary, Priti Patel, and Indian Foreign Minister, Subrahmanyam Jaishankar, will allow 18 – 30-year-olds to study or work in the UK for up to 24 months while speeding up the process of deporting Indian nationals deemed to be in Britain illegally.