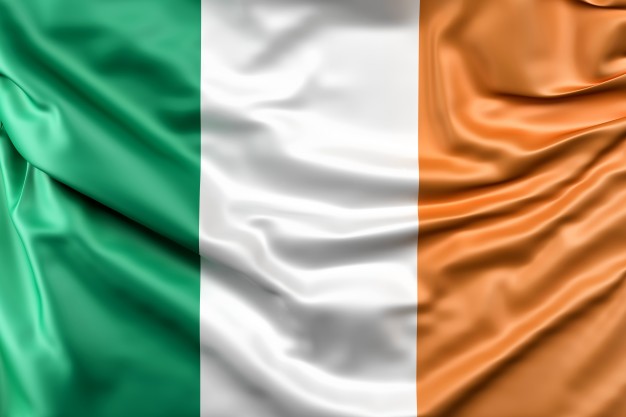 The Irish Department of Health has confirmed that travellers who have been fully vaccinated against the Covid-19 disease will no longer be required to present a negative PCR or rapid antigen test when reaching Ireland.

However, it has been announced that the testing requirement rule would not be dropped for non-vaccinated travellers.

Unvaccinated travellers who plan to travel to Ireland will still be required to present a negative PCR test result taken within 72 hours before their arrival.

The pre-entry testing requirement for all persons, regardless of their vaccination status, started being effective in early December. Such a decision was taken in order to prevent the further spread of the Omicron variant within the territory of Ireland.

However, since Omicron now accounts for the majority of infections in Ireland, the government thinks that it is no longer necessary to keep such requirements in place.

“The decisions taken in relation to travel, also in terms of removing the restrictions that had been in place because of Omicron, in terms of the requirement of antigen and PCR test will no longer be necessary. Basically, because Omicron now constitutes 96 per cent of cases in the country,” Taoiseach Micheál Martin said for RTE News.

Except for the changes in the entry requirements, the Irish authorities have also announced that starting from February 1, the vaccination certificates will be considered valid only if the vaccination process has been completed within the last nine months.

Such a decision follows the recommendation from the EU Commission, which suggested that vaccination certificates remain valid only for a period of 270 days.

In addition to that, the Irish Department of Health revealed that updated vaccination certificates would be issued to those who have received a booster dose.

“Over the coming week, updated Digital COVID Certificates will be issued to those who have received an additional vaccine dose in our vaccine centres, GPs and community pharmacies,” the Department of Health wrote on its official Twitter account.

More than 2.2 million additional doses have been administered in Ireland until now. In line with the new rules, everyone can now record their additional dose on their vaccination certificate.