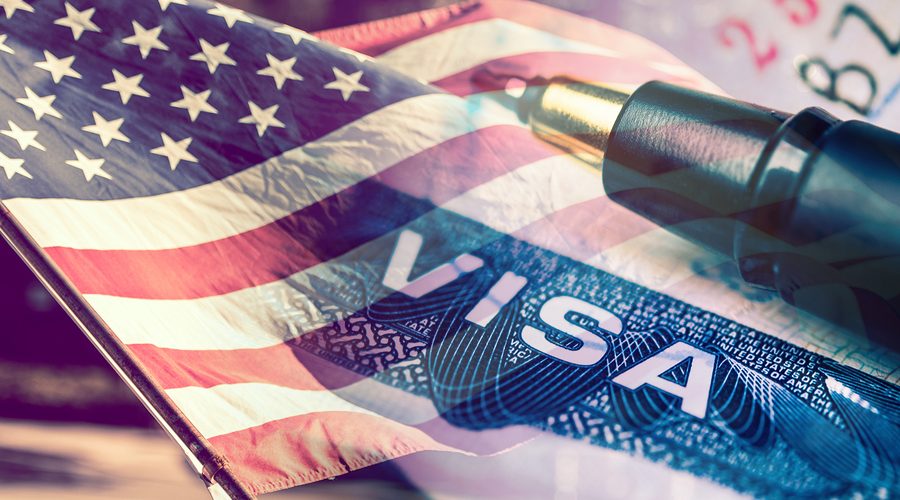 On 3rd August 2020, President Trump signed an order which requires the federal organizations to prove that they are not replacing qualified domestic workers with international ones. In the statement issued by the White House, they mentioned that this executive order would protect American workers who were unfairly replaced with low-cost foreign workers.

The signed execute order requires all the federal agencies to conduct an internal audit to prove that they are hiring qualified American nationals for competitive service posts. The President went on and said this order was signed partly due to announcement by TVA (Tennessee Valley Authority), which said that they intended to outsource close to 20% of their IT jobs to offshore companies, using H1-B visas. Trump informed the reporters that he had fired Skip Thomson, who was the chair of Tennessee Valley Authority because he was hiring international workers and getting paid a lot for that. He also warned all other federal board members if they continue hiring international workers, they will also get fired, because according to Trump, they are betraying the American people.

As the COVID-19 Pandemic has put millions of workers out of work, and still unknown probabilities about the coronavirus spreading the United States, the President is looking to show his support for hiring American. As even the US Presidential Election is just around the corner, the President wants to look ruthless while fighting for the rights of the people to score extra points for the Election. The Trump administration is also in talks with the Democrats, regarding giving additional jobless benefits.

New entries on J-1, H1-B visas are among a few that have been temporarily restricted by the government in response to the coronavirus pandemic. The government has put up an argument that foreign workers should not grab jobs away from US Citizens during an economic crisis and recession.

I am a Computer Science Engineering who pursued his bachelors from Navrachana University, Vadodara. I want to pursue a career in Cybersecurity as a Penetration Tester, that is why I am going to join the Master of Cybersecurity course at UMD, USA next fall.

In my spare time, I like to read books, edit photos, or go out cycling. If you wish to know more about me visit my website at www.nitavshah.codes