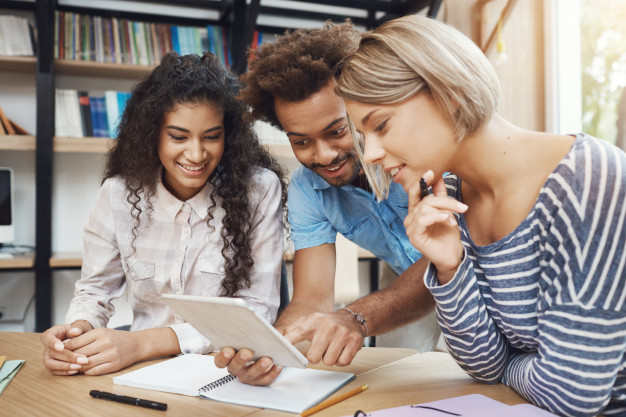 Study: International students are more likely to complete their Master’s degree faster than their Canadian counterparts.

Canada is one of the most popular countries where most immigrants go looking to
study and work. The reasons for Canada to be the preferred destination of
thousands of immigrants to study are the beautiful cities, abundant natural
terrains, and peaceful towns and its immigrant-friendly policies, make it the most
ideological country to study in. Every year, students from 186 countries come to
Canada to study in some of the best universities in the world.
In a recent study conducted by Statistics Canada, It has been found that
International students are completing their Master’s degree quicker than the
Canadian students. These stats show that 65% of international master’s degree
students who started their program in 2013 had graduated within two years,
compared with 58% of their Canadian counterparts. It also showed that 87% of
international and 83% Canadian master’s students had graduated within four
years of starting the program.

The difference in time taken to complete a Master’s degree between
International and Canadian students could be due to various factors.
Educational courses/qualifications which are completed by International students
outside Canada before attending a University in Canada carry an advantage over
Canadian students.

International students have a motivational factor to complete their studies
quickly and efficiently as they are required to pay higher tuition fees. Moreover,
their cost of living is far greater. Time left on the study permit of international
students can also motivate them to complete the program faster. According to
one study, International students in graduation programs paid over CAD 13,490,
whereas Canadian students paid only around CAD 6,038.