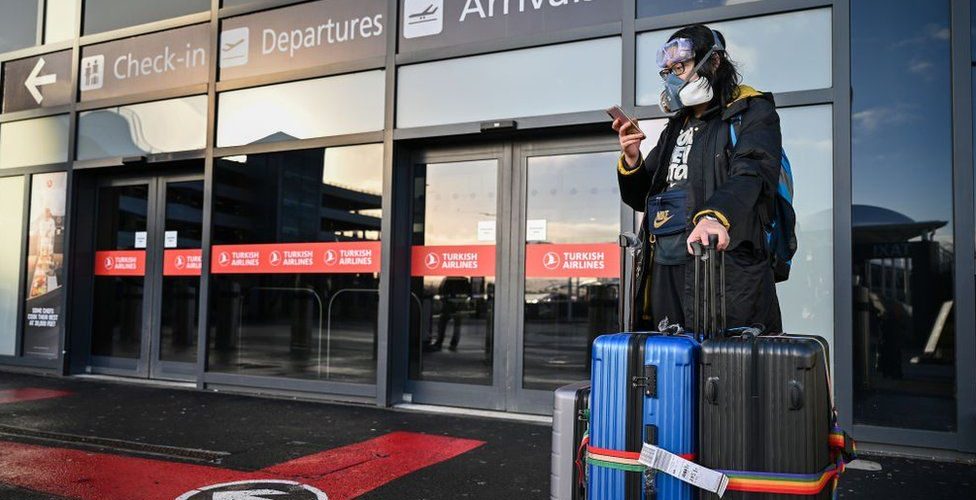 The New Zealand border restrictions have enraged thousands of overseas students who have been barred from entering the country for nearly two years.

COVID-19 Response Minister Chris Hipkins declared in December 2021 that the country’s borders would stay closed until the end of February. Meanwhile, the government said yesterday that the MIQ lottery system, the only way home for abroad citizens and visa holders will be temporarily suspended due to the risk of the Omicron strain.

Students from Chile, such as Juan L (name changed upon request), have been devastated by New Zealand’s severe border restrictions. This 44-year-old student of the University of Auckland has made significant compromises to study in New Zealand.

This entails quitting his job, renting out his house, selling his furnishings, and even removing his children from school in order to pursue his ambition of studying overseas.

I enjoy IT cybersecurity and have been working on it for over 15 years, says Juan L. I picked New Zealand to investigate this because of the quality of life indices, scenery, security, climate, education, and cultural diversity.

The insecurity of not knowing when New Zealand’s border restrictions would be lifted. I rented out my house, sold my furniture and everything in it, quit my work, and withdrew my children from their school while prepared to leave my native country in April 2020.

Given the poor communication, I would attempt to forget about it and move on with my career. This has been extremely difficult due to all of the modifications in their intentions for restarting, but I believe it is the greatest option you have.

Despite the fact that these severe procedures have served the country well, New Zealand’s border controls have gone too far. We can’t live in a bubble indefinitely, and we’ll ultimately have to deal with both a pandemic and an endemic.

My master’s degree begins in March 2023, and I believe the border restrictions with New Zealand will be lifted in the middle of next year. In my perspective, not nearly enough, and there is a severe lack of communication.

Universities and colleges should exert greater pressure on the government to reopen in stages for overseas students who have been enrolled in programs for at least a year. To be frank, I don’t have one. I’ve done some study on Australia, but nothing too specific. At the present, New Zealand is my only choice, but if nothing happens next year, I may explore Australia.

I’ve been through a lot, therefore I would not really encourage anyone applying to study in New Zealand right now. The ambiguity is difficult to come to terms with, especially since Canada is one of the most student-friendly countries that could be a possibility.