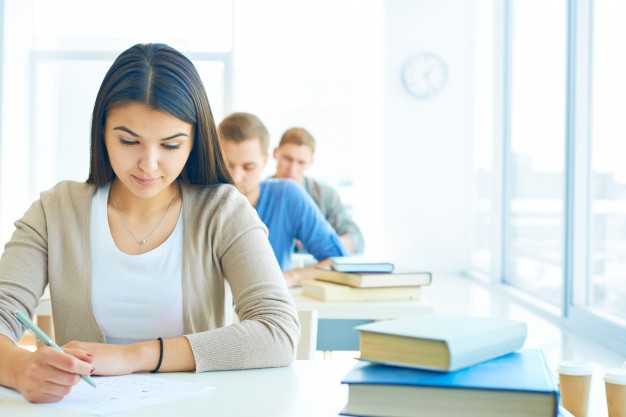 The clash of Intermediate examination dates with the Scholastic Aptitude Test (SAT) is dampening the spirits of nearly a thousand students who aspire to study abroad or join some premier institutions in the country, and only the government’s intervention can save their one year.

More than 800 students who are appearing for SAT, whose scores open the gates of foreign education and also premier institutes, have to forego their plan as the date clashes with the second language exam of the second Intermediate course on May 7.

Parents of these students have represented to the government to postpone the second language exam to May 8 (Sunday) so that these students can appear for both the exams. The representation was given to Education Minister Sabita Indra Reddy, who apparently agreed with their view and asked the officials to find an alternate date.

The same was brought to the notice of IT Minister K.T. Rama Rao as well, said the parents, hoping his intervention would ensure some solace for the affected. Parents claim though the Ministers were in favour of shifting the exam to the next day, officials are creating hurdles.

Parents, unwilling to be quoted, said if second-year students write the exam on Sunday (May 8), they won’t be burdened with another exam immediately, as the next exam is scheduled on May 10 only. “Officials should explore this option to help 800 odd students taking SAT this year,” a parent said.