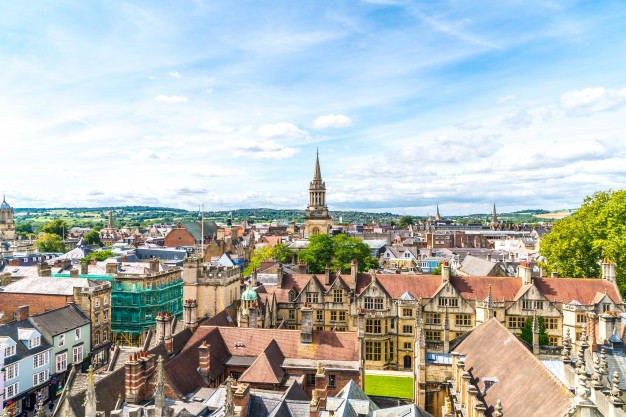 The THE World University Rankings are one of the most prestigious rating tables, used by students and educators alike to judge the performance of institutions on a global playing ground. The rankings rank about 1,250 institutions across 86 countries. This massive ranking table ranks universities based on several aspects of their core competencies such as teaching, research, international outlook, and a few others. This extensive blend of a range of performance indices is audited and combed by the professional auditing firm PriceWaterhouseCoopers (PwC). Stanford University, Harvard University, The California Institute of Technology, Massachusetts Institute of Technology make up the top 5 this year.

The University of Oxford continually features on the top 10 lists year on year, partly owing to the fact that it is the oldest English-speaking university and has seen its share of ground-breaking achievements and innovations. The University, nestled in the medieval setting of Oxford, with its ancient buildings and famous “spires”, has been consistently ranked in the top 10 of the QS world universities rankings as well, and also in the top 10 universities for subjects such as Medicine and Engineering. It has also seen the likes of Indira Gandhi, Bill Clinton, Malala Yousafzai and other numerous Nobel Laureates and Olympic winners graduate from its sprawling spires.

Rowing away from the academic waters, Oxford city has been touted as one of the few cities having quite a young population, ensuring a well-rounded university experience for international and local students alike, who will be able to intermingle with students coming from a plethora of diverse cultural backgrounds. Lastly, the university is also well-known for its “rowers”, and the famous annual rowing competition taking place in the River Thames between the University of Oxford and the University of Cambridge.

A high graduate employability ranking and 250,000 strong alumni network also has meant that students choosing to study at the University of Oxford, will be in quite safe hands!