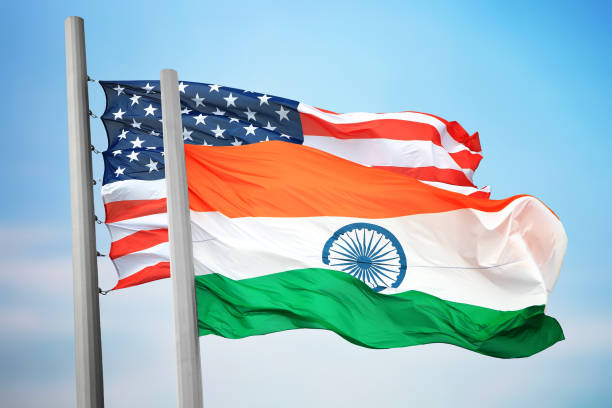 Indians cornered nearly three-fourths of H-1B visas issued by the US to speciality foreign workers in 2021, continuing their stranglehold on this highly sought after professional ticket to work, live and, finally, settle down in America.

The US approved 407,071 H-1B petitions in 2021 and 301,616 of them. 74.1 per cent – were for Indian workers, according to the latest report on this topic released recently by the Department of Homeland Security, the government agency that oversees immigration.

Indians accounted for 74.9 per cent of the approved petitions in 2020.

The US allows American employers to hire speciality foreign workers on H-1B for positions they are unable to fill with local Americans. Top American companies such as Microsoft, Amazon, Google, and Facebook are among the leading users of this visa programme as are US subsidiaries of Indian IT companies such as Infosys, TCS and Wipro.

These foreign workers are hired either from their countries of birth or residence or from US colleges and universities – Sundar Pichai, the Google CEO, was hired on H-1B when he was studying in the US. They can live and work here for three years and, if approved, another three years. A large number of them go on to Green Cards – permanent residency – sponsored by their employers.

Indians have had a tight grip on the H-B visa programme for years, at that three-fourths mark. People from China have been a distant second – with 12.1 per cent. The next three were Canada with 0.9 per cent, South Korea also with 0.9 per cent and the Philippines with 0.7 per cent. The line-up was the same in 2020, with almost the same numbers.