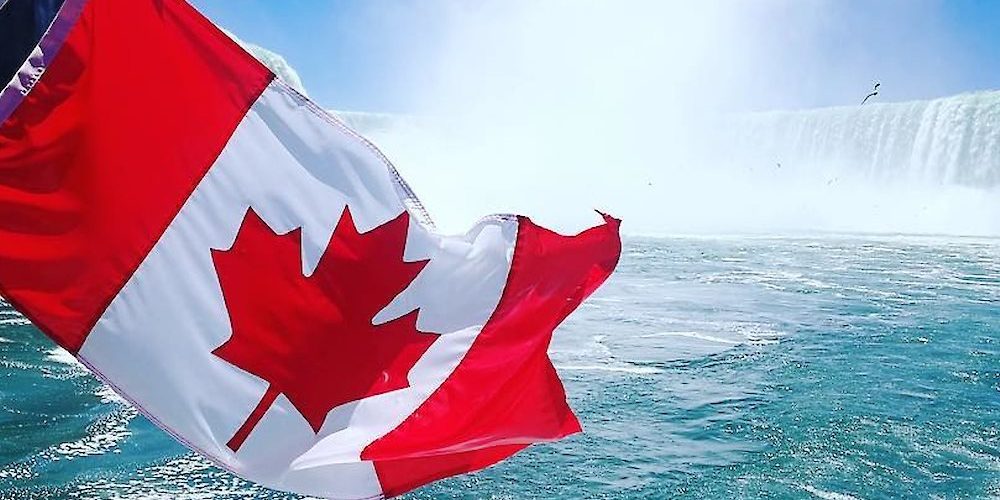 In May 2021, the number of immigrants decreases once again in Canada

In May 2021, Canada welcomed 17,100 new permanent residents. According to fresh statistics issued on 13th July 2021 by IRCC, Canada’s new immigrant arrivals have declined for the fourth month in a row after a robust start to the year.

Canada received 23,395 new immigrants in the month of February, and the number gradually decreased until April following a total of 21,155 new immigrants in April. Through the first five months of 2021, Canada had received slightly over 108,000 immigrants. This is not fast enough to meet the objectives outlined in the Immigration Levels Plan 2021-2023.

Beginning this year, Canada expected to accept 401,000 new immigrants every year. This is Canada’s most ambitious immigration goal in its history, as the country seeks to harness newcomer arrivals to help it recover economically following the pandemic.

As a result of the travel restrictions and other coronavirus-related delays that began in March 2020, Canada fell well short of its objective of 341,000 new immigrants in 2020, only admitting 184,000 newcomers.

Each month before the pandemic, Canada accepted between 25,000 and 35,000 new permanent immigrants. As newcomers came during more favorable weather conditions and in time for the start of the academic and business calendar in September, immigration numbers tended to rise throughout the spring and summer months.

In April 2020, immigration dropped to just 4,100 new entries and remained below 20,000 monthly arrivals for the remainder of the year. Despite the slowdown, there are numerous reasons to believe that Canadian immigration will pick up in the second half of 2021.

Following the relaxation of travel restrictions on June 21st, all holders of a Confirmation of Permanent Residence (COPR) can finally move to Canada. According to the IRCC, about 23,000 COPR holders will now be able to take advantage of this policy. Those accepted for permanent residency outside of Canada in the following months will also be eligible to fly to Canada in 2021.

IRCC has also been working on finishing the permanent residency process for people already in Canada who filed for immigration through Express Entry, the Provincial Nominee Program (PNP), and other programs. Candidates in the Canadian Experience Class (CEC) continue to be the focus of Express Entry drawings. This year, the IRCC has already invited 93,842 individuals to apply for permanent residency, nearly twice the number from the same time last year.

It looks probably that May will be a low point for immigrant arrivals in 2021, with a rebound commencing in June, but becoming more evident in July as COPR holders begin to flock to Canada in greater numbers. Given that the processing time for IRCC to examine and approve their permanent residence applications is about six months, the high levels of in-Canada applicants should be more prominently represented in new permanent resident landing numbers in the second half of this year.

To read about the recent draw where 1002 PNP applicants were invited, click the link below: