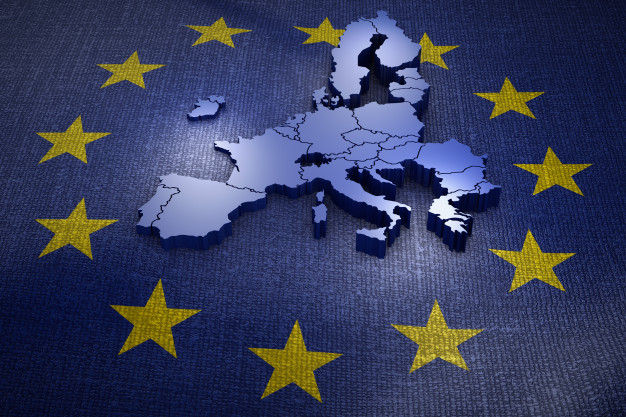 Eurostar and Thalys, the high-speed train companies have come together to establish a train that will connect five countries in Europe starting in the United Kingdom, France, Belgium, the Netherlands and Germany.

The decision to join forces was approved by the European Commission last week, although it was first announced in 2019. However, due to the pandemic, the plans for its launch were postponed.

“The challenge of the climate emergency and the demand for eco-responsible transport require an ambitious response. By proposing to pool the combined strengths of Eurostar and Thalys we want to respond to this challenge,”

Guillaume Pepy, the president of SNCF, which owns both companies, said when the project was first proposed.

Establishing a high-speed train gives Europeans an attractive and sustainable transport alternative to road and air transport, which both cause high stakes of air pollution. This project, known as Project Greed Speed, aims until 2030 to increase its number of passengers to 30 million while also maximising the use of renewable energy.

“This merger project is based on the firm belief that trains are the most sustainable, fast, efficient and safest way to travel in Europe – now more than ever,”

Sophie Dutordoir, CEO of Belgian rail company SNCB and chairman of the board for Thalys said.

Passengers will be able to improve scheduling and ticketing while also benefiting from a common loyal program across the network. Now they can easily take a Eurostar service to Paris and then connect with Thalys service to continue their trip towards the remaining four countries where this service is offered.

The companies intend to provide the services on several other routes such as from London via Brussels to other cities.

According to a report published by Eurostat, the European office for statistics, the main type of transport used by Europeans remains cars, as 82.8 per cent of passengers in the EU confirm it is their preferred transport alternative.

However, the same report shows that the number of newly registered passenger cars with zero carbon emission is on the rise – increasing from 1.9 per cent in 2019 to 5.3 per cent in 2020, proving that the countries are making progress on the matter.

As per rail transport, it has been on an upward trend in recent years as the total inland passenger and kilometres passed within 27-nation-bloc in 2019 reached eight per cent, which is 0.1 per cent more than in 2018 and 0.4 per cent better than in 2016.

In addition, countries that use trains the most as their transport are Switzerland (20 per cent), Austria (12.9 per cent) and the Netherlands (11.3 per cent), while Lithuania and Greece stand on the other end of the scale with one per cent each.