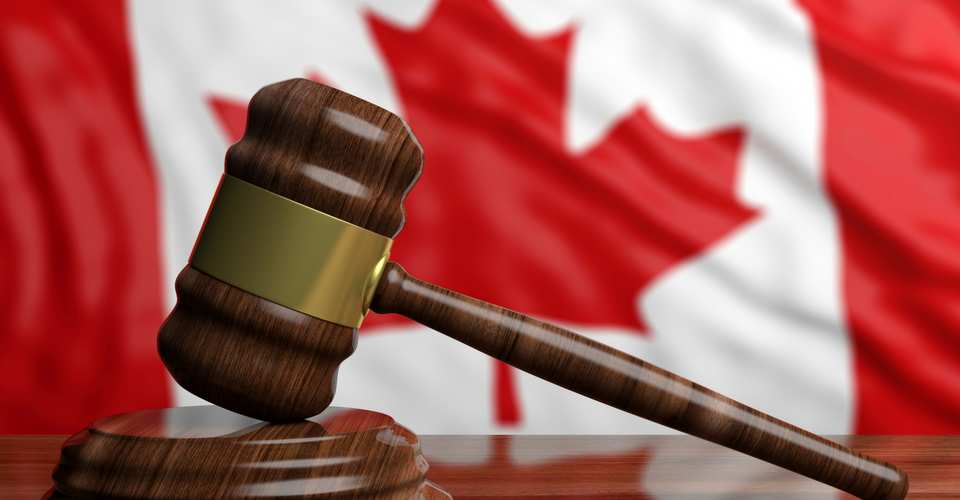 H1B rules in causing Indian talent to go to Canada, according to US legislators

Due to the extreme United States’ antiquated H-1B visa process, much-desired Indian talent is now flocking to Canada in huge numbers, rather than the US, according to immigration, and policy experts.

Experts stated on Tuesday that this is mostly due to the per-country quota on awarding employment-based green cards or permanent residency, asking Congress to act quickly to prevent Indian talent from migrating to Canada from the United States.

Without Congressional action, the overall backlog for Indians in all three employment-based categories will grow from 9,15,497 people now to 21,95,795 people by fiscal; 2030, according to Stuart Anderson, executive director of the National Foundation for American Policy.

In his testimony before the House Judiciary Committee-Subcommittee on Immigration and Citizenship, he predicted that within a decade, more than 2 million individuals will be waiting in line for years, if not decades, for employment-based green cards.

This is due to the difficulty of working in H-1B status or obtaining permanent residency in the US, as compared to the relative simplicity with which international students and foreign nationals may work in temporary status and subsequently obtain permanent residence in Canada, he added.

According to a National Foundation for American Policy review of US government statistics, the number of overseas students from India enrolled in graduate-level computer science and engineering at US colleges decreased by more than 25% between the 2016-17 and 2018-19 academic years (NFAP).

Despite the fact that fewer Indian students were going to America, the number of Indian students attending Canadian institutions increased by 127% from 76,075 in 2016 to 1,72,625 in 2018, according to the Canadian Bureau for International Education.

Canada’s immigration rules are far superior to those of the US in terms of promoting the admission of brilliant persons. Before cellphones, e-commerce, social media, cloud computing, and everyday internet use increased the need for high-skilled technical workers, Congress created America’s rules in 1990. Since then, the world has changed, according to Anderson.

The Canadian government has made it easier for businesses to recruit and retain employees. Numerical limits on high-skilled temporary visas, on the other hand, prevent the great majority of foreign-born candidates from working in the US in any given year, according to Anderson.

Fast-growing Canadian firms may employ highly-skilled foreign personnel, or those with skillsets most typically found among H-1B applicants in the US, in as little as four weeks, according to Jennifer Young, CEO of Technology Councils of North America. In comparison, the US immigration system is paper-based, causing considerable processing delays for virtually all applicants, she added.

Read about how Canada is prepared to welcome immigrant entrepreneurs if US refuses to do so: