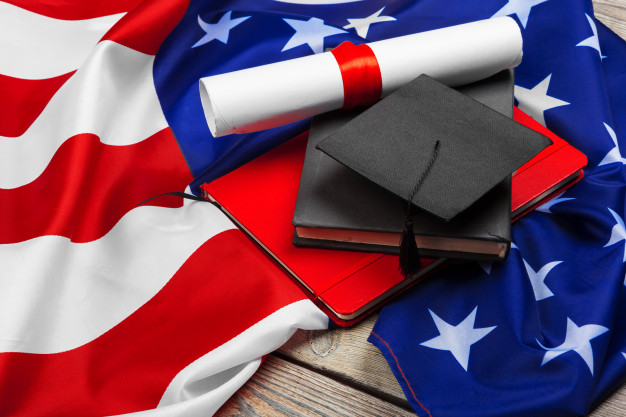 Among others, the COVID-19 pandemic has called for large scale changes in the admission process for higher education. As international students defer their education or prefer to instead enrol in online courses, the pandemic has brought forth trends that have never been seen before. Business schools, already facing a slowing demand for MBA degrees, have increasingly begun to make their admission requirements more accessible for prospective students.

A survey of admissions officers conducted by popular agency Kaplan found that 36% of more than 100 schools surveyed do not require either of the two tests. A large portion of these schools also said that they had waivered the requirement for several individuals on a case-by-case basis.

However, MBA aspirants will have to show evidence of other qualifications and experience, such as 3 or more years of full-time work experience, a satisfactory undergraduate GPA, or the possession of any other post-graduate degree credential pertaining to an analytical and business-related subject.

Out of the many universities waiving standardized test requirements, the Kenan-Flagler School of Business had never adopted a case-by-case admission policy, until the pandemic struck, causing a fall in international student numbers, and forcing universities to make the MBA more accessible to a greater number of students.

Danielle Richie, senior associate director of MBA admissions and student recruitment at the University of North Carolina Kenan-Flagler School of Business, said that “We ran a pilot during the summer and found that to be successful as the economy was dipping and people were losing their jobs…Candidates who were interested in an MBA but didn’t expect to apply then suddenly changed their minds thinking now was the right time for them. For this fall, we built out a more robust process for candidates to submit waiver requests.”

While introducing these waivers has certainly become a hot topic among admissions officers, it could become a source of worry as well. Richie added, “We are disrupting the market by making these waivers and forcing a change as well. There are schools that say our leadership team isn’t quite there yet, and there are others that are moving forward with new waiver policies and test-optional plans. It seems like we are collaborating, but we are not. It’s happening organically.”