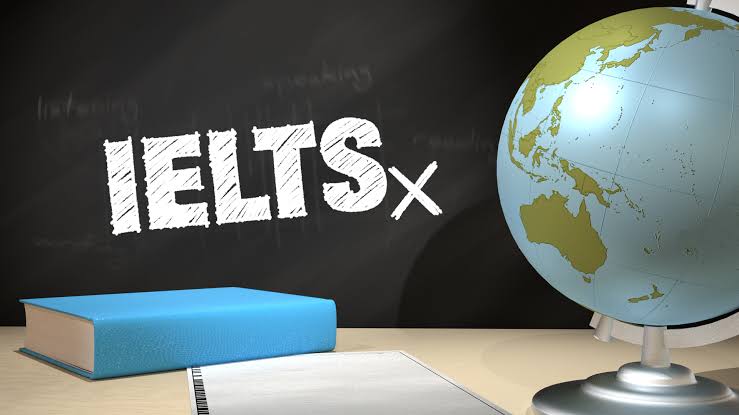 Get your target IELTS band in a week

IELTS exam is the first step to get into an international study program or to pursue a career abroad, yet it may seem like a herculean task when it comes to acquiring a high band in all the sections of the exam.

IELTS consists of four sections which are listening, reading, writing and speaking, out of which everyone who appears for the exam may find at least anyone to be impossible to score enough as the remaining sections. Mostly for visa purposes, the band required in all the sections or overall are quite low of about 4.0 to 6.0 band but when it comes to study, scholarship or work purposes, this may be higher of about 7.0 or above in all sections.

Even though there are several institutes that offer courses which can help in improving your English language skills and thereby getting the intended band, preparation for IELTS can be done at home in a more convenient and comfortable fashion if the right resources are used and the time is properly managed.

A lot of books, websites and blogs based on the IELTS exam can be found online which may seem overwhelming for someone who does not have much time to prepare for the exam. The most relevant resource for such people is the books from the Cambridge University itself named Cambridge English: IELTS General/Academic with a number following that represents the edition. These books contain four sample tests with the answer keys at the end of the book. Audio clips for the Listening sections of the tests can be downloaded easily from several websites, and the samples of writing tasks can be found after the answer keys in the end. If two to three of these books, which means about twelve sample tests are covered in a duration of five days, listening and reading sections of the exam will be just a piece of cake.

Practice for the speaking part of the exam requires a friend or someone with whom you can have quality conversations. Recording them for later listening can be helpful to figure out the frequent repeated grammatical errors and also to detect unpleasant hesitations that many people mostly don’t notice themselves making while trying to express their thoughts to the examiner. Watching videos of authentic sample speaking tasks can also contribute to higher bands in this section as it can help in making it seem familiar on the real test day even if it is the first attempt.

Evaluating the writing tasks can be assisted using a book named Get IELTS Band 9 writing task 1 or 2 in which the common mistakes examinees make and the tips to increase the band are described in an easily understandable way. Writing tasks also require proper time management and the right amount of words for both the tasks and this can be achieved only after several writing practices with strict time checks.

With the right amount of practice and effort, scoring a higher band in IELTS is possible despite the time frame available before the test. Even native English speakers sometimes need to repeat taking the exam to get the required band, and this is mainly because more than the language itself, the aim and the objectives of the exam are more relevant when it comes to a higher band in the IELTS exam.