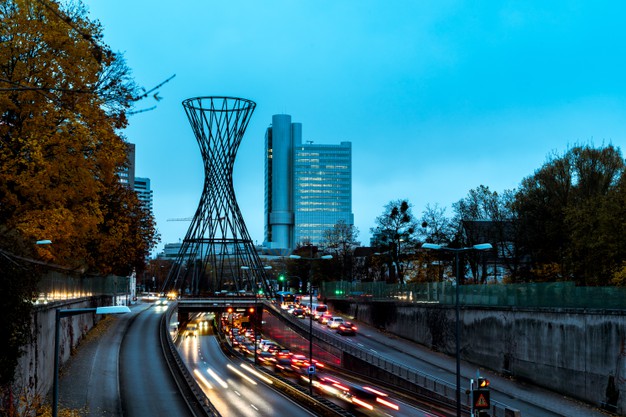 Europe has quickly attained the top spot for being a viable study-abroad option for many Indian students. Out of the European countries, Germany has quickly grabbed the attention of many, mainly due to the low cost of education, coupled with well-established and acclaimed universities.

Germany offers students a well-rounded University experience, with large and buzzing metropolitan cities like Munich and Berlin offering the glitz and glamour, while towns like Frankfurt and Stuttgart offering a taste of the rich history and cultural diversity for which Germany is known. While each city has an impressive story to tell, students will also particularly benefit from the fact that Germany is one of the most fundamental economies of the EU, and therefore sees a lot of trade activity and job openings.

Students wishing to study Engineering have greatly preferred Germany, owing to the establishment of well-known institutes specialising in engineering such as the Karlsruhe Institute of Technology. Moreover, among the Indian students heading there, a large proportion of these tend to be graduate students wishing to pursue a doctorate or master’s course.

Another major factor making Germany an enticing prospect is the state-subsidisation of public universities, which allows nationals and internationals alike to study without paying a fee. However, for application to private universities or to courses taught in English, a fee may be charged. But, the German Academic Exchange Service comes to the rescue as it offers quite a few scholarships to aid students financially.

Career opportunities lie in abundance in Germany, home to one of the world’s greatest car manufacturers BMW, and many such more innovative and industry-leading companies. Furthermore, international students also benefit from the lenient post-study visa rules, which allow them to reside in the country for 18 months after their graduation from a German university to attain a job.

Germany shares borders with the Netherlands, and the other EU countries, allowing for students to travel and take the famed attractions of the European continent such as the Eifel Tower and Monalisa off their bucket list!