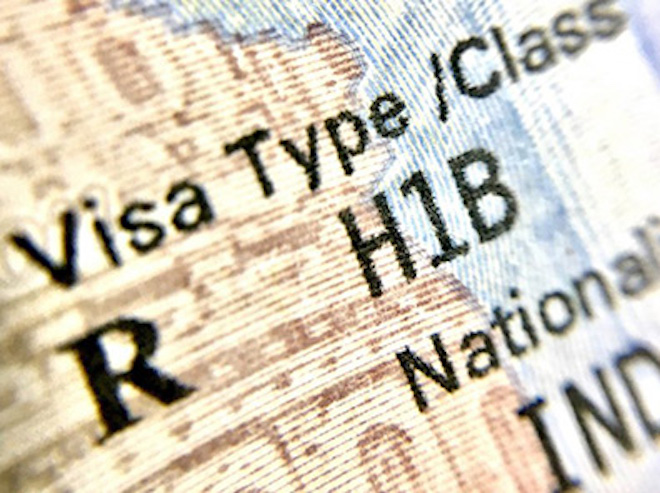 H-1B visa which is a non-immigrant work visa that is used by thousands of people to travel to the US for temporary employment and also by companies that sent employees to the country was suspended until December 31, 2020, by the Donald Trump administration due to the current situation of Covid-19 vaccinations and therapeutic measures in the country. Before the date of expiry of the suspension, Trump made a sudden announcement to extend the freeze of H-1B visa and other work visas until March 31st, 2021 and added that this extension can get longer if the fight against Covid-19 and its effects on American laborers are not resolved.

Even though the freeze of H-1B visa and other work visas does not directly affect the students seeking to study in the United States of America, it can cause a decline in the flow of international students to the country due to the low possibility of getting into a job soon after graduation. As most of the students who decide to study in the USA also intend to start their careers in the country, this policy can stop them from being able to do the same. Mainly for this reason and few others, the rate of international students’ physical enrollment into the US universities have declined by 72% even though normally about 80% of the full-time graduate students of technology-based degrees in US universities are foreigners and if the extension on the work visa freeze gets longer, the rate of foreign students seeking US educational institutions can drastically drop in Fall semester of 2021.

The deputy executive director of public policy at the Association of International Educators said in an interview that, “How the new administration re-starts visa processing and re-opens the country broadly to temporary visa holders will matter”, and asked the foreign students not to lose their trust in the United States. He also added to the statement that, “At a minimum, they need to know that if they are admitted to a U.S. higher education institution that they will be able to get a timely visa interview (or waiver or online interview) and have a transparent way to check on the processing time of that visa.”

These kind of policies on H-1B and L-1 visas that harm the immigration to the country are to be dealt with more efficiently as it can have a negative impact on not only the number of international students admitted to the US universities but also on the number of employment-based immigrants and highly educated foreign nationals choosing to move to the US. This can reduce the possibilities of talented personnel working in the country and therefore lose future billion-dollar company entrepreneurs in the country. As Joe Biden officially becomes the president on the 20th of January, changes to the policy are expected by several foreigners seeking to move to the US for employment purposes this year.