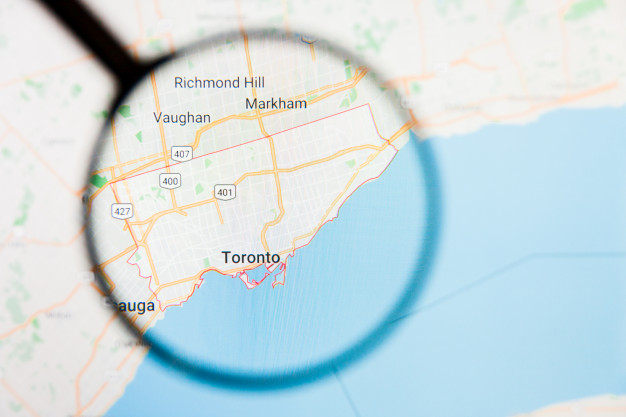 Canada’s most popular destination Toronto has grabbed the top position in the Bloomberg Businessweek rankings on quality of life for women pursuing their careers.

The city of Toronto is the leading place in the world for career women, according to Bloomberg.

The business publication conducted an analysis of how 15 global cities rank on quality of life metrics for women pursuing their careers. The five core areas were assessed in the survey: safety, mobility, maternity, equality, and wealth.

Cities were chosen based on their role in global business and attractiveness to the talent from around the world. Over 3,000 women between the ages of 18 to 60 were surveyed in the 15 cities and asked questions that corresponded to each of the five areas.

For instance, under the equality area, respondents were asked “Are women well-represented in leadership roles around me?” Under wealth, one of the questions they were asked was “Can women compete equally for jobs with men?”

The city of Toronto came out on top, followed by Sydney, Singapore, Paris, and London. Toronto was ranked highly for equality, maternity, and wealth.

The issue of career prospects for women is of significant importance to newcomers for a number of reasons. Generally, most immigrants arrive to Canada during their prime working years. Hence, women are just as keen as their male counterparts to work in jobs commensurate with their skills and to climb the socio-economic ladder.

Although males continue to make up the majority of principal applicants welcomed to Canada as economic class immigrants, women are becoming an increasing share. This development is important for both women and Canadian policymakers.

Even if the female is the spouse or partner of the male principal applicant, Canadian government research suggests they have human capital characteristics that mirror their partner (e.g., similar age, education, language skills, and work experience).

Thus, it is a reasonable expectation among such women and policymakers that newcomer women be given a fair shot in the Canadian labour market given their high levels of human capital.

Strong economic integration among women is also key to fostering social integration and retention. Canadian studies have shown that weak labour market integration among immigrant women can cause newcomer families to relocate so that both partners can pursue better career prospects elsewhere.

Finally, Canada needs to tap into as many talent sources as possible both in the immediate and long-term to address its labour shortages. Canada currently has around 1 million job vacancies and it will continue to grapple with labour market shortages as all of its 9 million baby boomers reach retirement age over the next decade.

This means policymakers and employers will need to do a better job of identifying how to match under-represented employment groups such as women, newcomer women, newcomers in general, Indigenous peoples, persons with disabilities, disenfranchised youth, and others with appropriate job opportunities.

Canada’s federal and provincial governments are pursuing a variety of initiatives to support newcomer women integration into the job market. For example, since 2018, Immigration, Refugees and Citizenship Canada (IRCC) have been providing financial support for a number of pilot programs aimed at supporting racialized newcomer women.

The IRCC notes one of the goals of the programs is to “help racialized newcomer women find good, well-paying jobs that set them up for success in this country, by addressing the barriers they may face–gender- and race-based discrimination, precarious or low-income employment, lack of affordable child care and weak social supports.”