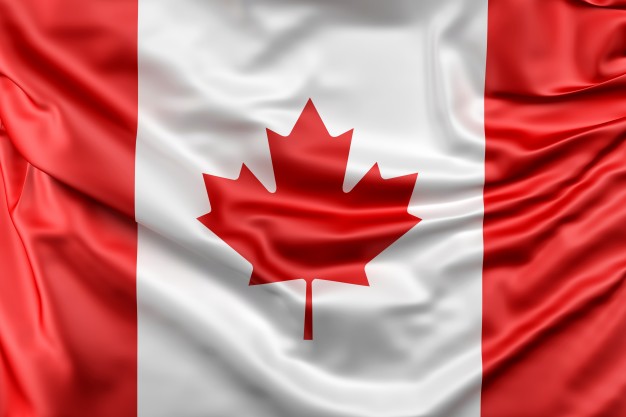 The new session of Parliament has begun in Canada, like every session, Governor General Julie Payette, who is the federal representative of Canada’s Monarch Queen Elizabeth II, has given a speech from the throne.

To formally open the second session of the 43rd Parliament of Canada, On September 23, Julie Payette has given a speech outlining the Governments various goals for the future.

Payette has laid down four foundations of Government objectives in this new session of Parliament. The foundations are as follow:

This speech has proven how highly the Government of Canada acknowledges and values the immigrants and the citizens of Canada and how they will continue to strive and provide hospitality as well as economic and social support to its people during the ongoing pandemic.

The Government is already providing economic support to various immigrants who have lost their jobs or are unemployed due to the Covid-19 restrictions. To employ immigrants, According to the throne speech, Canada has set a goal of providing around 1 million job opportunities and will also provide financial support to those who are looking to buy a housing property in Canada that will help immigrants in becoming financially stable.