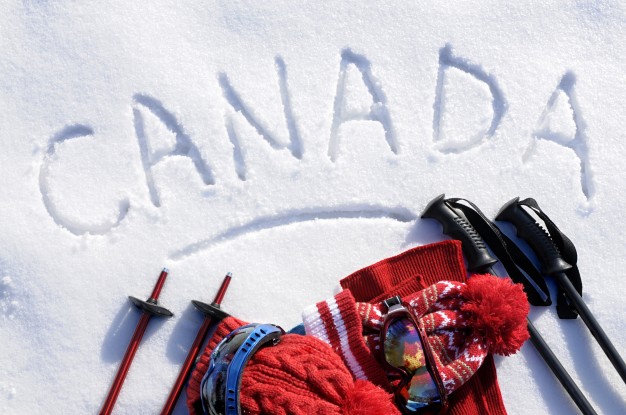 British Columbia has invited several candidates through its various streams such as the Express Entry British Columbia, Skills Immigration, and Entrepreneur streams on July 28th.

Candidates were required to have a minimum provincial score of 80 and were selected from either the Skilled Worker or the International Graduate subcategories.

The BC PNP is a fast-track immigration pathway for tech workers and international students who are in high demand.

To apply for ITA’s in this draw, candidates were required to have a valid job offer of at least 12 months in one of the Tech Pilot’s 29 acceptable occupations. Candidates were required to create a profile in BC PNP’s online portal under its Skills Immigration Registration System (SIRS) to apply in this draw for Skills Immigration or Express Entry category.

Candidates were given scores based on various factors such as their location, work experience, level of education, and proficiency in the English language. Candidates who receive invites nomination from British Columbia will be awarded 600 additional CRS points that will effectively make them eligible to receive an Invitation to Apply in a future Express Entry draw to receive Permanent Residence.

In a draw for the Entrepreneur immigration stream, BC PNP has also issued 12 ITA’s, with minimum score requirements said to be around 123-125.

The Entrepreneur Immigration stream is used by individuals with experience in the field of business who are seeking Permanent Residence and are aiming to establish themselves in British Columbia by starting a commercially viable business or a startup which can prove fruitful for the economy of the Province.