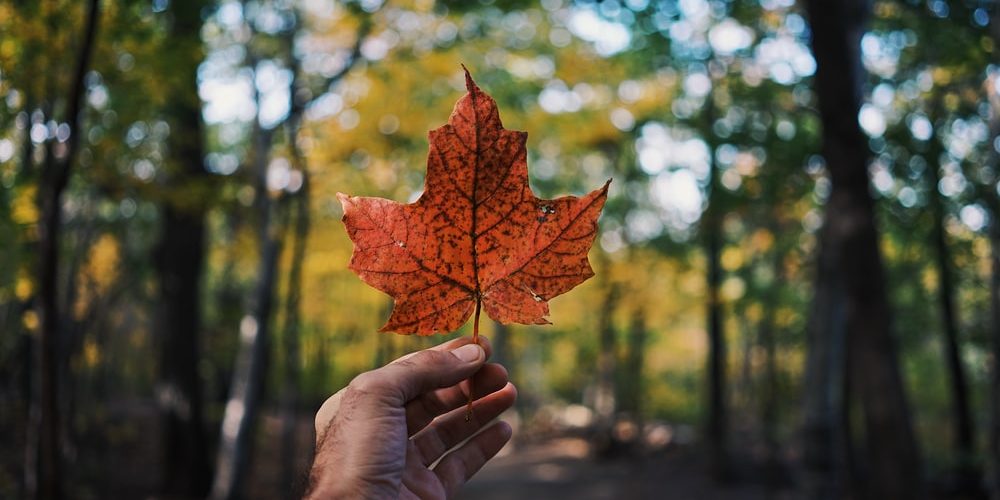 Canada: Rise In Median Wage For Immigrants; What It Means For International Students?

According to a recent study, Canadian earnings for immigrants have increased significantly in recent years.

According to Statistics Canada (StatsCan), the median wage for immigrants who became permanent residents was 31,900 Canadian dollars in 2019, the maximum number reported across all types of immigrants until 1981.

But what is more enlightening and beneficial for overseas students with job experience is that, of all immigrant worker groups, those with both work and study experience before admission to Canada had the highest median income a year after entry.

According to StatsCan, age may play a role in wages because this group is younger than their peers. Some are also likely working part-time, which explains the lower median wage.

Immigrants to Canada who had no prior job experience when they arrived in 2018 earned a median income of CA$39,300 (US$30,888), which is also greater than what Canadian-born workers earned. This confirms StatsCan’s overall findings that one year after arrival, the median Canadian wage for economic main applicants was higher than the Canadian population. Gender influences earnings results for economic-class principal candidates as well.

“Economic principal applicants are selected on the basis of their education, specific skills, and work experience,” the report reads. “The vast majority (96.1%) of immigrant tax filers admitted under this category in 2018 had completed some post-secondary education at the same time of their admission,” it adds.

Women’s starting median pay is lower than men’s, whose wages swiftly rise as they enter the labour force. This has resulted in a widening of the gender pay gap over time, which favours men, but the paper notes that further research is needed to determine the reasons for this phenomenon.

The recent trend reflects a prospective career choice for international students in Canada, as well as graduates who wish to move to the country through one of its immigration programs.

According to the report, immigrants with post-secondary education, work experience, and strong language fluency are favoured because of their greater capacity to adapt to the Canadian workforce. Following a drop in immigration levels of more than half as a result of the pandemic, Canada has restarted its aspirational pro-immigration agenda by inviting more immigrants in 2021.

According to Bloomberg, over 3,54,000 study permits were awarded to international students in the first nine months of 2021, representing a 63 per cent raise over the same time period the previous year.

“Targeting a pool of talent that exists globally to fill gaps in the Canadian labour force has to be part of the strategy,” Sean Fraser, Immigration Minister (IRCC), was quoted saying in an interview.

For many international students in Canada, the end goal of their study abroad experience is to earn a post-graduation work permit (PGWP), which opens the door to permanent residence. Although the StatsCan data is encouraging, there are still impediments for international students in Canada to gain relevant job experience that will help them find employment after graduation.

As per a 2019 study involving international graduate retention in three countries, the most significant barriers to foreign students’ transformation into the workforce in their host countries are a lack of professional networks, poor language skills, and a lack of exposure to the local workforce.

Though the post-study work regulations are well-strategized, overseas students are not provided with adequate training and organized support to help them find jobs after graduation. This being the reason, most of the students leave their home country to pursue further studies or to work as an immigrant in a foreign country.