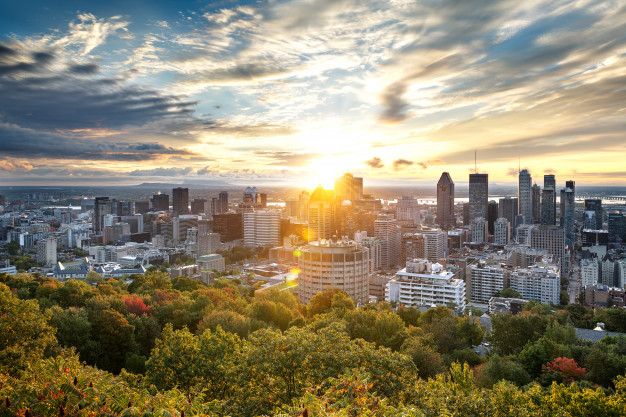 Canada: Quebec invites 365 candidates under its Expression of Interest system

The French-speaking province of Quebec has invited 365 immigrants to apply for permanent selection under the Expression of Interest system on September 24. This was the biggest draw held in over a year in Quebec.

The Arrima portal, which manages applications for Quebec’s Skilled Worker Program, sent out the invites to candidates who had applied under the Expression of Interest system.

Ministry of Immigration, Francization, and Integration (MIFI) had invited the candidates from three categories. The first category consisted of candidates who had a validated offer of employment in the province to receive an invitation. Applicants who were staying in Quebec as a diplomat, consular officer, a representative for any intergovernmental organization that carries out operations in Quebec, and members of the staff of any such official, as these occupations are also covered under Section 26 of the Quebec Immigration Regulation, made up the second category. For the first time in Quebec’s history, Candidates who didn’t meet the required criteria but had the potential to contribute to Quebec’s economy decided by the minister were invited by the MIFI from the Arrima portal.

The working of the Arrima portal is quite similar to the portals of other provinces. Arrima portal is used to manage Regular skilled workers who submit an Expression of Interest to MIFI. The expression of interest application is free for every individual above 18 years of age and is accessible all year long. To apply for an expression of interest, the interested applicants must create an account on Arrima with a personal profile after the expression of interest is created remains valid for a year. If the profile satisfies certain cut off scores, Invitations are issued for the Quebec Selection Certificate, or Certificat de sélection du Québec (CSQ).  CSQ is the document that is required to immigrate to Quebec. Candidates who receive CSQ are eligible to apply for permanent residence. The CSQ is available only to people who are applying for immigration through certain programs like Regular Skilled Worker Program, the Quebec Experience Program, Quebec Entrepreneur Program, or the Quebec Self-Employed Person Program.

The Government of Quebec has more power than other provinces in determining its incoming immigrants and selecting economic-class immigrants such as skilled workers and entrepreneurs. The immigration process is managed by Quebec’s immigration ministry MIFI.