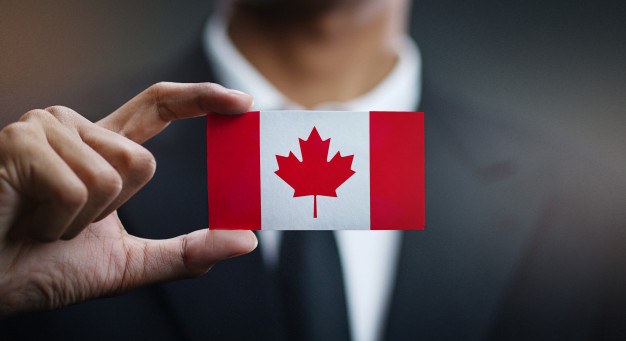 Canada: Most welcoming country for immigrants.

In a recent survey conducted by the polling giants, Gallup polls, it was revealed that Canada is the country which is the most immigrant accepting country and therefore is the most preferred destination for immigrants.

In its recent Migrant Acceptance Index, it asked people living in nearly 145 countries if they accepted immigrants living in their neighborhood and if they would accept immigrants marrying into their family.

With a score of 8.46, Canadians were the most welcoming people in the world for the immigrants.

The United States of America scored 7.95 and was ranked in the sixth position. Most Americans were in favor of immigrants living in their neighborhoods and marrying into their families but not as much as Canadians.

This is the first time Canada has been ranked 1st. This result comes after a lot of new policies favoring immigrants were introduced by the Canadian Government in the last few years, along with a decline in racism and discrimination faced by immigrants in Canada.

This year, Canada has invited almost 79,000 immigrants till September to apply for permanent residence in its Express Entry draws even as Canada battles the ongoing pandemic. The Canadian government has time and again said that immigration is the key factor to boost Canada’s economy and contribute to its diverse culture.