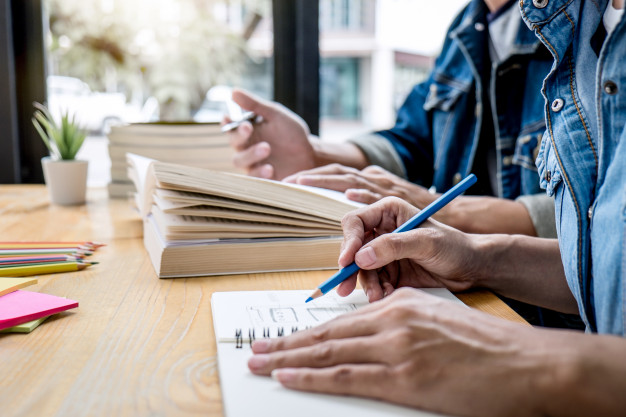 Canada is now more influential as a study destination abroad than the United States.

The declining popularity of the United States means, Canada and the United Kingdom are becoming more popular for international studies.

To understand the views of students on foreign education, according to multiple surveys taken by educations.com. Canada and the United Kingdom have now surpassed the United States as the two most popular countries for studying abroad.

International students in Canada or the United kingdom are substantially more interested in studying than they were before. It was the drastic decline in popularity of the United States that drove the nation to lose its top spot. In January 2018, the United States was the most preferred destination for global students. It dropped to the third most popular nation in October 2020.

Over this time, the decline in student interest has been reasonably steady. This indicates that it is not one single case, such as COVID-19, that flew down attention in the U.S. Canada and the United Kingdom students have seen a steady rise in popularity. The number of survey takers who chose the U.K as their desired study location rose from 12.7 percent to about 15 percent for the period between January 2018 and October 2020. Canada has seen a rise from 10.1 percent to 13.8 percent during the same period.

On the contrary, the U.S. has seen a gradual decline from 21.6% to 10.7%. The fourth and fifth were Germany and Australia. The gap between the top 10 was France, the Netherlands, Italy, Spain, and Sweden.

Post-study choices are a major factor in the choice of the country:

In selecting a nation to study in, choices to stay after education are becoming an extremely important aspect. While the United States seems to have more stringent visa policies for foreign graduates, it might have contributed to why the U.S. has now become less common.

Canada is far more pleasant in contrast; graduates have the choice of applying for a Post-Graduate Work Permit.

The living cost, as well as culture and language, are the most significant factors when choosing which nation to study in. Besides, other significant considerations are protection and the socio-political environment, and the reputation of the education system. All four of these variables have continuously been among the top five variables that decide the popularity of a country.

For the last two years, post-study alternatives have increased in relevance. In January 2018, it was ninth in value but has now moved to eighth.