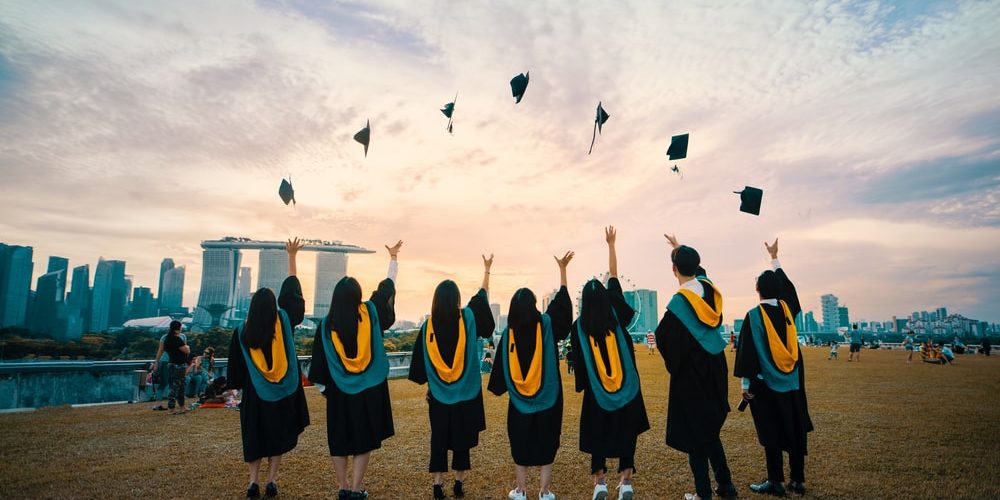 With Joe Biden taking office as the 46th President of the US, an 11 percent increase in the number of foreign students’ applications to US universities is seen in initial estimates. The report of this spike is from a non-profit college admissions service provider named Common App and it describes about the positive academic impact brought in by the new president with his favorable political attitude towards foreigners by the United States of America.

Common App serves about 900 institutions and its preliminary report “makes us cautiously optimistic that foreign students are more hopeful about studying in the US”, said the director of government relations at the American Council on Education, Sarah Spreitzer. With the promise to bring comprehensive and immediate push on immigration policies by the Biden administration officials, it has given a huge boost to the US colleges over the weekend.

Miriam Feldham who is the executive director of the group of US college leaders named the Presidents’ Alliance on Higher Education and Immigration said that they were extremely heartened by the approach the new presidential administration has put forward. Focused on needs which is greater than higher education, Joe Biden will resolve the illegal status of over 450,000 college students and exempt doctoral graduates in science subjects from visa limits, if successful in Congress.

The Covid-19 pandemic situation getting better and the demand for higher education at US institutes has contributed to the jump in international application to US universities. Professor at Cornell University in immigration law practice, Stephen Yale-Loehr said that “despite the Trump administration’s anti-immigrant rhetoric, international students understand the value of a US education.”

Despite a thirteen percent drop from Chinese students which is the largest source of international students at US universities, the Common App report is ‘an early sign that international mobility will have a strong recovery”, said the higher education associate professor at Boston College, Gerardo Blanco.

The report also states that the US did not provide sufficient attention to developing its universities to meet the needs of the struggling domestic students. Though a twelve percent spike in applications to US universities is reported, a seven percent decline from low-income and first-generation applicants is also observed. Chief executive of a college admission counselling service named Command Education, Christopher Rim said that “many low-income and first-generation students have been deterred by the technical and logistical complications of studying remotely and may face pressure during the economic decline to skip college and find work.’