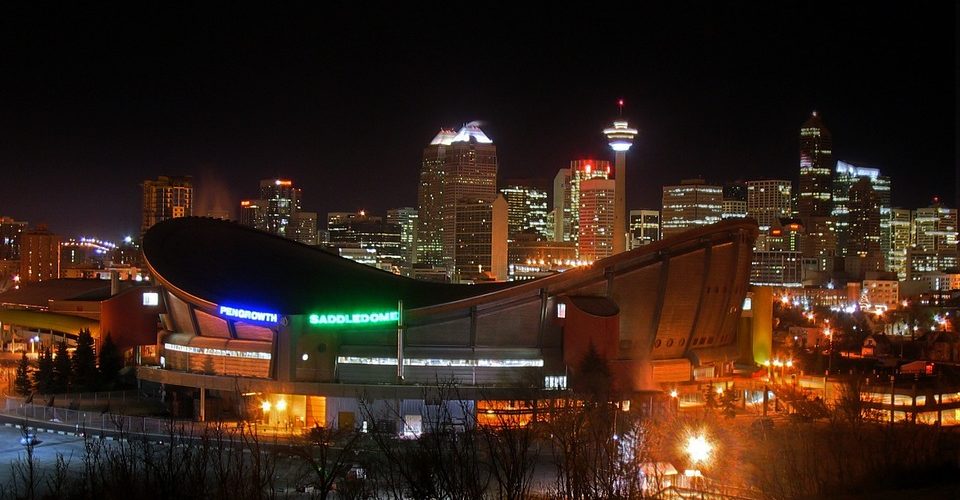 Calgary is a major city located in the western Canadian province of Alberta.  Calgary is a cosmopolitan city with numerous skyscrapers and has a population of over 1.6 million individuals living in its metropolitan area. Calgary is also referred to as the center of Canada’s oil industry and is being recognized as a leader in the global energy transition. Alberta is Canada’s largest oil and natural gas producer. The province is also home to some of Canada’s best wind, solar, bioenergy, and geothermal resources.

If you are looking to immigrate to Canada and are looking to settle, work, or study in Calgary, this article will give you valuable insight and an overview of the city of Calgary.

Calgary is situated in the east of the Rocky Mountains and is one of the largest cities in the province of Alberta. It borders Montana, United States in the south, province of British Columbia to the west, Saskatchewan to the east, and the Northwest Territories to the north.

Calgary is a sunny city and has warm but not too hot summer as the temperatures rarely exceed over 30 degrees Celsius. In winter, the city tends to get very cold with strong gusts of wind traveling all around the city. Temperatures in winter may go even lower than -30 degrees Celsius for few days in a year.

Alberta’s low sales tax rate and its low gas prices make the cost of living more affordable in comparison to cities like Toronto and Vancouver. The housing market in Calgary is pretty cheap as you can afford a two-bedroom Condo in a reputable area for around $1200-1600 CAD. The average family income in Calgary is one of the highest in Canada due to slightly higher wages as well as low tax and gas prices.

The transit system of Calgary includes C-trains and a fleet of buses. Monthly public transportation pass costs around $100. Traveling on C-trains is free but as C-trains operate above ground and are not heated, makes traveling in winter very difficult. Traveling by bus is also very difficult during the winter season. The transit system in Calgary is not very efficient, and it is advisable to use a car in Calgary as the gas prices are low and affordable.

There are a lot of pros and cons of the city of Calgary, but it all depends on the immigrant’s preferences and financial situation.

The positives of living in Calgary are:

The negatives of living in Calgary are:

Very short summer and long winters during which the city gets very cold and snowy. There is a significant lack of culture and historical architecture.