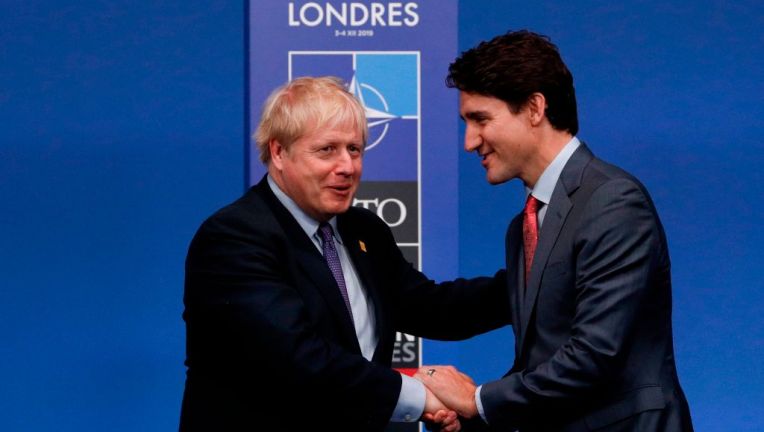 Canada and U.K. move up the priority list for International students

As study preferences between International students continue to change because of the ongoing pandemic, the U.K and Canada have come out on top amongst other countries.

An analysis of a recent study by the global student network ‘educations.com’ also found that overseas students planning to study in Australia have switched to British or Canadian universities due to the epidemic imposed by the government in Canberra. A study from Stockholm-based educations.com was backed up by reports from Australian academicians who say students in India, Nepal, and China are now looking at universities in Canada and the UK because they have “stopped” waiting for Australian borders to open.

Western Sydney University vice-chancellor Barney Glover told the Sydney Morning Herald, “The information we get from our agency network is that students decide to take up UK offers because UK borders are open.”

And Simon Marginson, a professor of higher education at Oxford University and also the University of Melbourne, said: “There is now a great deal of competition” between British and Australian higher education programs because Australia closed its borders during the pandemic when the UK did not.

Australia still holds fifth place, after Germany placed fourth in the study, while the US, until recently, was counted as the first foreign student choice. However, according to funds.com, there has been a steady decline in interest in American universities recorded since 2018.

Many of the reasons for the decline of immigration rates in the United States was because of President Donald Trump’s opposition to immigration, while both Canada and the UK not only postponed the visa application processes but also offered post-graduate employment opportunities.

Even though students are allowed to enter the country and study, the pandemic still continues to be a burden. “This time continues to be a very difficult and challenging time for our students, and I am very grateful to all the university staff who work hard to prioritize their health, well-being, and their learning in this epidemic,” said University Minister Michelle Donelan. “The additional £ 50 million will mean that we have already spent £ 70 million in hardships this financial year alone – more than £ 256 million pounds of government-funded student premiums can be used to fund students this academic year.”