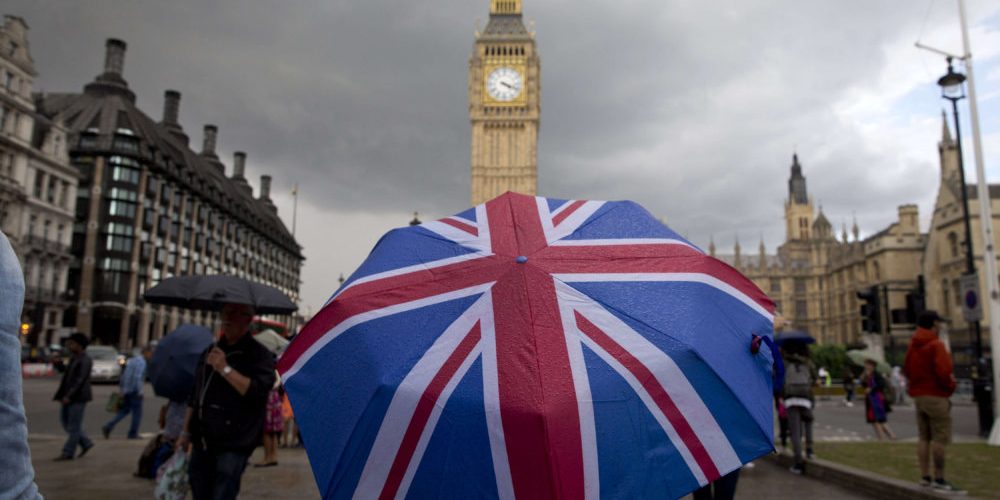 The recent mandate for EU students to apply for visas to study in the United Kingdom is leading the country to sacrifice key talent from Europe.

This is primarily owing to the high expense of UK student visas and course fees. As per Home Office visa figures, the number of EU students choosing to fly to the UK for their studies is decreasing. Up until October of this year, the number of scholarships awarded to students from Poland and Romania had fallen below 700.

According to UCAS data, there were approximately 1,100 undergraduate students from the two nations enrolled in UK universities in 2021, compared to over 6,000 in 2020. Polish and Romanian students were previously two of the ten most popular EU countries for UK institutions which were one of the major sources of international students.

Furthermore, the Higher Education Statistics Agency reports that there were over 8,500 undergraduate and postgraduate students from Poland and Romania in the 2019-20 academic year. Visas for students from other Eastern and Central European nations were also restricted. Merely 214 visas were granted to students from Hungary, 185 to students from Bulgaria, and 177 to students from the Czech Republic.

Students from Western European countries, on the other hand, appear to be eager to join UK universities. Approximately 10,000 visas were granted to citizens of France, Germany, and Spain. Whatever the case, the implications of Brexit on EU students’ willingness to consider the UK as a higher education destination are undeniable.

The majority of data reveals that EU students are fleeing UK colleges as a result of new restrictions imposed by the government as a result of Brexit. These include the need to apply for student visas, higher fees, and a lack of access to government-backed funding. These limitations seem to be impacting university admissions in the United Kingdom.

According to UCAS data, there will be a 70 per cent decrease in undergraduate applications from some Eastern European nations in the 2021 admissions cycle. EU students had the freedom to relocate around the UK to study, work, and live prior to Brexit.

Meanwhile, EU students are now put in the same category as international students, and as a result, they face substantially greater charges if they desire to continue their studies there. And one such requirement for EU students is to apply for a student visa.

The UK student visa price is 348 pounds, with an extra 475 pounds required if students seek to renew their visa from within the UK. All overseas students must also pay the immigration health premium, as part of their visa application.

This fluctuates depending on the length of a student’s study, but most will be required to pay roughly 470 pounds every year. EU students must also pay foreign tuition costs that are at least two to three times the amount paid by the students who are residents of the UK.

This significantly reduces the number of Eastern European students who will be willing to attend UK universities, said Stella Ziffova, a Hungarian-Slovak undergraduate student at the University of Exeter.

“Degrees now cost around 26,000 pounds or even more for EU students and scholarships are limited to a maximum of 5,000 pounds,” she explains. “This makes it impossible for many to study in the UK because even if they study part-time while working, their income would not cover both fees and the rent.”

“This sadly suggests that you really need to be from relatively wealthy western Europe if you want to have a high chance of studying here”, said Director of the Higher Education Policy Institute, Nick Hillman.

Given the significant decline in enrollment, Times Higher Education notes that visa figures may not be totally indicative of all EU students enrolled in UK universities, since many would have decided to continue their education online.

Since the beginning of the pandemic, when students were forced to attend virtual classrooms, online learning has swept the world by storm. However, schools and colleges were not the only institutions affected by this transformation.

As the virtual learning traffic in the world rose, companies and online education providers such as Google and LinkedIn Learning observed growth in demand for online credential programs. Still, the most significant reason for distant learning’s popularity is its price and convenience.

This is especially beneficial for EU citizens who want to study at the world’s top universities but cannot afford the tuition. As a result, education does not anticipate a significant reduction in students attending British colleges very soon.