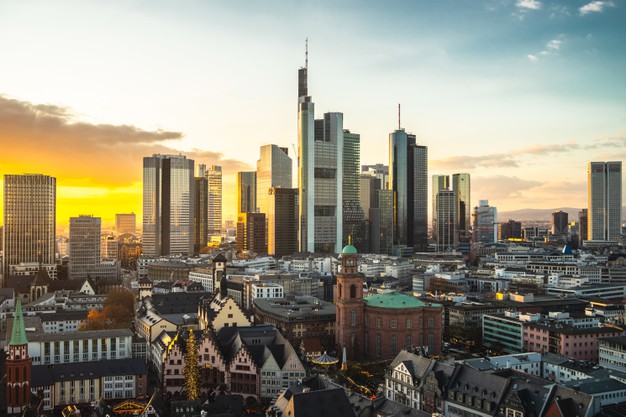 Indian Students In Germany Are On A Rise: Study

The major EU nation which is recovering from the consequences of international travel prohibitions is Germany. It has reclaimed its place as a top choice for Indian students wishing to study abroad.

According to the most recent data from the German Academic Exchange Service (DAAD), the number of international students at German institutions has increased again in the current winter semester.

This follows a substantial drop in the number of summer enrollments in 2021, when the German government implemented Covid-19 travel bans on numerous nations, including India, delaying international travel.

According to the DAAD’s snapshot survey, there are presently at least 3,30,000 international students registered at German universities. Despite the pandemic, the number of international first-semester students has increased again, and according to DAAD predictions, there are at least 72,000 of them. The poll included over 160 German universities.

According to the report, the number of overseas students will continue to climb.

“The survey of our member universities allows us to look forward to the new year with hope: despite the pandemic, the number of international students in Germany continues to increase,” said DAAD President Dr Joybrato Mukherjee in a note.

The majority of international first-year students has also increased after a dip in the previous winter semester. Growth of 12% or more is substantially higher than predicted in the summer. These results are a strong indicator of Germany’s appeal as a study destination.

They also demonstrate that member universities’ and the DAAD’s joint commitment to attracting and supporting international students are paying off, especially during the deadliest epidemic in 100 years.

The assessed higher education institutions (HEIs) reported an increase in newly enrolled international students from India and a few other countries, namely Turkey, Iran, Italy, and France, according to the data. Also, there has been a reduction in the number of newly registered students from China, Syria, and Cameroon.

Approximately 29% of the institutions polled reported an increase of more than 10% in the number of new student enrolments from India.

A number of causes have contributed to the increase. Following a large drop the previous year, the number of guest and exchange students (non-degree) at most German HEIs has recovered relatively quickly.

Presently, teaching is a hybrid of in-person and digital distant learning: almost 80% of the colleges questioned indicated this type of hybrid teaching approach.

Between early and mid-December, the DAAD surveyed around 270 higher education institutions and received 158 answers. The surveyed universities enrol around 65 per cent of all overseas students in Germany.

The study revealed that students returned to study on-campus in significant numbers, despite the ongoing pandemic. Nearly 80% of the universities polled believe that at least three-quarters of international first-year students are now enrolled in Germany.