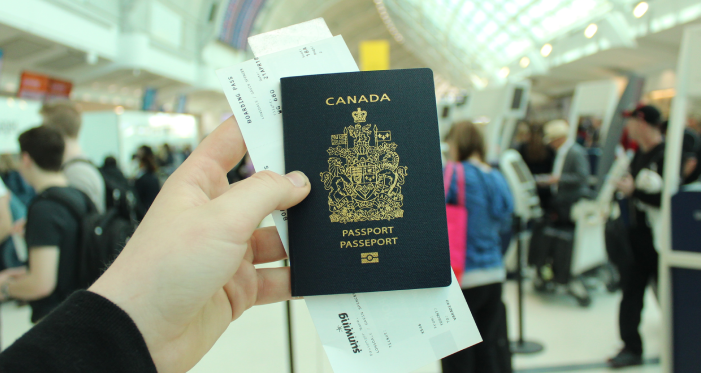 Alberta’s second and latest draw for express entry applicants doubles the intake and slashes CRS requirement to an even lower score.

This second draw in January, came on the 28th when the Alberta Immigrant Nominee Program (AINP) issued 100 invitations to express entry candidates, who had scores of at least 360 on the Comprehensive Ranking System (CRS). These candidates can now apply for a provincial nomination under the Alberta Express Entry Stream.

Eligible nominees are awarded points based on the CRS. The points provided by the government are determined to help the immigrants succeed in the Canadian labor market. These include age, education, job experience, English or French language skills, and more.

The points received because of the PNP nomination cater towards the PR applications of these candidates. Because most express entry already have 400 points, receiving an ITA (Invitation to Apply) for the Canadian PR, becomes much easier for them.

Applicants in the Express Entry program have the opportunity to receive an invitation to apply for a provincial nomination from Alberta, as well as other provinces with PNP-linked Express Entry. They need to have work experience in relevant jobs that support the economic development of the province and various other priorities.

On November 1, 2020, the provincial government increased the number of ineligible jobs under the Labour Market Impact Assessment (LMIA) in Alberta. However, nominees who have received an Interest Notice before or after November 1, 2020, maybe nominated through the Alberta Express Entry Stream, even if they are working in jobs that the provincial government does not consider for LMIA.

Alberta was approved to issue 6,250 nomination certificates by 2020. However, thanks to COVID-19, Alberta has reduced its share to 4,000. All of these proposals were released in June 2020. That is why there were no deductions in the second half of the year.

The total number of provincial nominations allocated to Alberta for 2021 has not been disclosed.

The table below shows the relevant data for both the express entry draws held by Alberta this year.