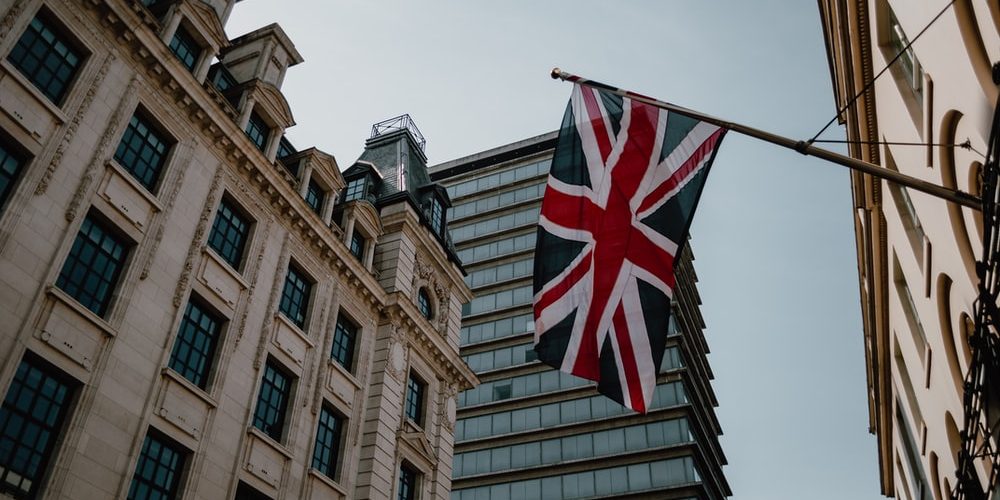 According to the Universities and Colleges Admissions Service (UCAS), 1,03,010 young people in the United Kingdom were welcomed to study at competitive universities and colleges by the end of the 2021 admissions cycle, an increment of 11% from 2020, when 92,650 students were accepted.

According to Clare Marchant, Chief Executive of UCAS, students’ achievements throughout the pandemic, blended with the flexibility provided by universities and colleges, have resulted in more students being able to study for a degree, particularly at the most competitive academic institutions.

“Half of the applicants say they’re interested in knowing more about apprenticeships as well as the traditional three-year undergraduate route. A crucial part of our independent and trusted role is to make sure students know enough about their options to make an informed decision, that’s right for them and we’ve seen searches on UCAS’ Career Finder increase by 45% this year to top 2 million,” Marchant added.

The key points according to the new statement include:

A further significant point included in the UCAS statement is that a total of 7,49,570 applicants of all ages and domiciles applied during the 2021 admissions, a 3% increase from last year, of which 5,62,060 were admitted.

UCAS reported in October that 77,810 students applied to universities in the United Kingdom this year, a 1% increase from the previous year.