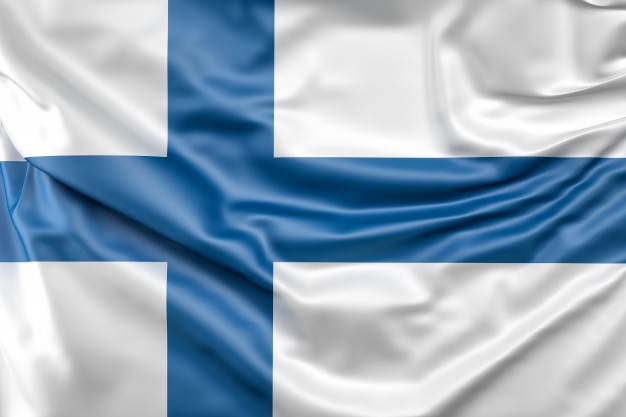 The Finnish Ministry of the Interior has announced it is working on a bill that would create for third-country students and researchers the possibility to obtain a Finnish long-term visa, known as the D visa, in a bid for the country to promote education and work-based migration.

Announcing the decision, Finland’s Minister of the Interior Krista Mikkonen noted that the country aims to triple the number of international students enrolled at Finnish universities, and the new bill will help achieve this goal, as per various media reports.

“A D Visa issued in connection with a positive residence permit decision would enable an international student to travel to Finland faster than at present. That, in turn, would help start studies on time. We also consider it important to strengthen Finland’s role and attractiveness in the international scientific community,” Minister Mikkonen said amongst others.

Data issued by the Finnish Immigration Services has revealed in September this year that Finland had recorded a 141 per cent increase in the number of applications submitted by international students for a student residence permit, in comparison to 2020, when fewer applications were filed due to the Coronavirus pandemic.

The same data shows that 4,233 third-country nationals applied for a study residence permit in the country, from January to August, 1,756 more than in the previous year. 899 of these applications were submitted by Russian students and 504 by Chinese students.

According to a press release of the Ministry of the Interior, the new bill also gives space for issuing a D visa for other emerging needs, i.e. to those who lose their residence card. Currently, the Ministry of Employment and the Economy is also preparing legislation on certified employers whose employees would be another potential target group for the D visa.

This is the second time that the D visa is being amended, as previously the Ministry of Foreign Affairs had introduced changes to it for specialists, growth entrepreneurs and their family members.

The Ministry of Interior started working on the Bill on December 15 this year and is set to continue working until June 30, 2022. The proposal on the amendments of the D visa, however, will be submitted to the Finnish Parliament in the spring session of 2022.

Finland is one of the world countries with the most appraised education system and is home to some of the best universities globally. In October this year, Erudera.com listed Finland as one of the top seven countries offering free education to international students.