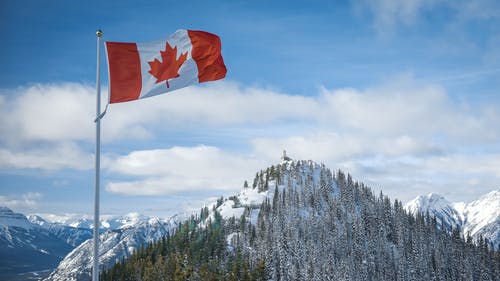 191 immigration candidates invited to Manitoba in its 100th PNP draw

A total of 3671 invitations for permanent residence have been issued by Manitoba in its Provincial Nomination Program (PNP). In the latest draw which took place on October 8, Manitoba PNP issued 191 invitations to skilled workers and international graduates under the following three streams:

The score requirement for the candidates to receive the invitations or the Letters of Advice to Apply (LAAs) was as follow:

About 20 candidates out of 191, received their LAAs through the federal government’s express entry system. The Express Entry is an online system that is used by the federal government of Canada to manage the applications of skilled workers for permanent residence and identifying which of them are eligible for the invite. In the process of selecting candidates to be invited for permanent residence, the Comprehensive Ranking System (CRS) score remains the top priority and the primary factor. The standard time that is taken for a permanent residence application filed through the Express Entry System to process takes around six months, as stated by the Government of Canada.

Candidates need to submit an EOI with Manitoba PNP to be issued LAAs through Skilled Workers in Manitoba and Skilled Workers Overseas streams. In the EOI system, candidates are ranked out of 1000 points based on their human-capital such as language proficiency, age, work experience, and educational qualifications. Some candidates can also be invited based on the labor market requirements in Manitoba.