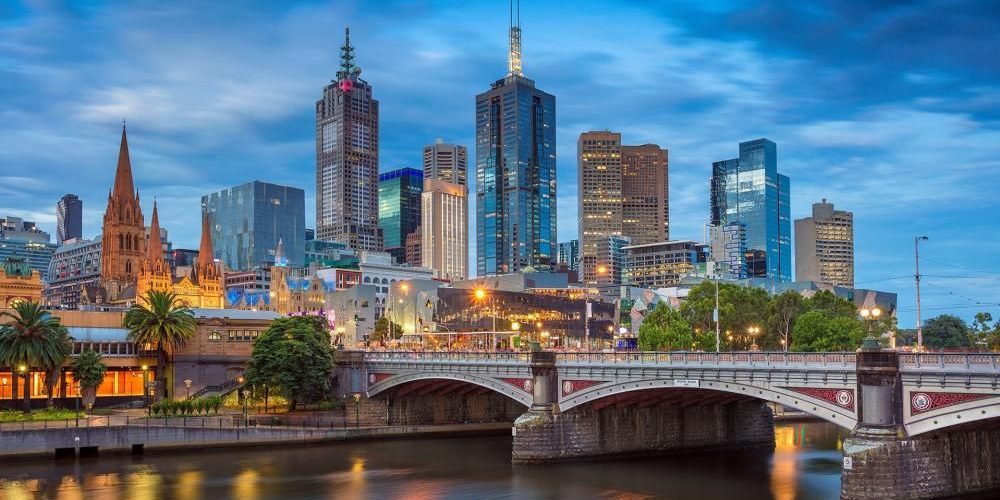 The referendum was held when Swiss parties and NGOs collected more than 62,000 signatures, which is more than the number required for the Swiss authorities to hold a referendum, in order to prevent Switzerland’s contribution to Frontex from CHF24 million in 2021 to CHF61 million in 2027.

According to the parties and NGOs, Switzerland should not increase its financial commitment to Frontex because the agency has been repeatedly accused of violating the human rights of migrants crossing the EU’s external borders. Many have praised the referendum results, including EU Vice-President and Commissioner for Promoting our European Way of Life Margaritis Schinas, who, among other things, emphasised the value of Schengen, calling it a “crown gem.”

“Today’s Swiss vote reaffirms the Swiss relevance of Frontex’s mission as well as the benefits of free mobility and border control.” “Schengen remains our crown jewel; it has emerged more resilient from the pandemic and is assisting us in welcoming people from Ukraine,” Commissioner Schinas tweeted shortly after the referendum results were announced.

“It’s evident that reforms are needed, particularly more transparency,” he stated at a press conference following the release of the referendum results.

He also stated that the results were good news for the Swiss tourism industry, as a ‘no’ vote would have jeopardised the country’s participation in the Schengen Area, costing Switzerland millions of tourists each year.

However, not everyone was pleased with the results on May 15. Sophie Guignard, a protester opposing Switzerland’s contribution to Frontex, stated that the country would now have a stake in the human rights violations performed by Frontex.

“Switzerland will be implicated in the death and violence of tens of thousands of people,” Guignard predicted.