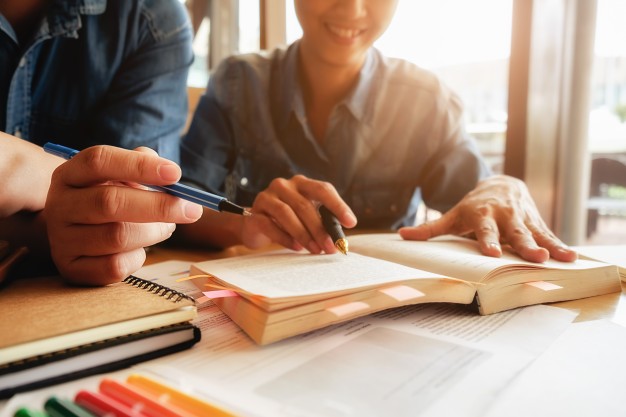 Why Skill-Based Courses Are Catching Up Among Students Going To Study Abroad?

According to a Redseer survey in India, 84% of the domestic learners opt for general courses, while 16% take-up specialised courses in the country.

As schools and institutes have opened up, both at home and in international markets, the increase in skill-based programs seems to have increased. According to the Coursera Skill Report 2022, Indian students have opted for foundational and digital skill-based courses, ranging from C programming to cloud computing. It is believed that these courses will further help in gaining employment.

“Skill-based education is in demand because the industry wants the curriculum and knowledge to align with the real world requirement and jobs. At many times what students learn in theoretical courses is not transferable to day-to-day requirements of the industry,” Priyanka Nishar, founder and vice-chairperson, Azent Overseas Education, said.

To be sure, Canada, the UK, and the US still remain a favourite among students. According to the ApplyBoard report, in 2021, nearly 115,000 students were approved to study in Canada. Whereas, the number of Indian students in the UK grew by 52% between the academic year 2019-20 and 2020-21.

“Canada is one of the major countries that offers a lot of vocational courses, Australia would likely open various skill-based courses for Indian students due to the free trade agreement, but looks like the need can also be seen in the UK, where they would need a lot of skill and vocational resources. Around 1.3 million students will go abroad in 2024,” Ankur Dhawan, president, upGrad Abroad, said.

According to the Ministry of External Affairs (MEA), there has been a 55% decline in students who pursue education abroad in 2020 as compared to 2019. However, this seems to be a trend of the past. The industry has clocked a 98% increase in study abroad loan applications in the first three months of 2022 when compared to the same period of the previous year, reveals data from a recent report by Prodigy Finance, a UK-based FinTech company.

“India has a hyper-competitive environment that students are dealing with. As a result, the actual number of seats are far less than the number of eligible candidates for the courses. This leads the parents to send their children abroad to get more opportunities,” Eela Dubey, co-founder, EduFund India, said.

The report further stated that much of the demand is led by tier-2 and tier-3 cities.

According to a Redseer survey in India, 84% of the domestic learners opt for general courses, while 16% take-up specialised courses in the country. In contrast, 70% of learners who prepare for an overseas education opt for specialised courses, while the remaining 30% go for general courses. The selection criteria for these courses largely depend on the nature of the job. Currently, there seems to be a high demand for software engineers, data scientists, and data analytics.

“In terms of opportunities, the demand for skill-based courses such as data analysis, AI, ML, cyber security happens to be in international locations. Although Indian universities are starting these courses, the demand is much greater than its availability,” Nishar said.