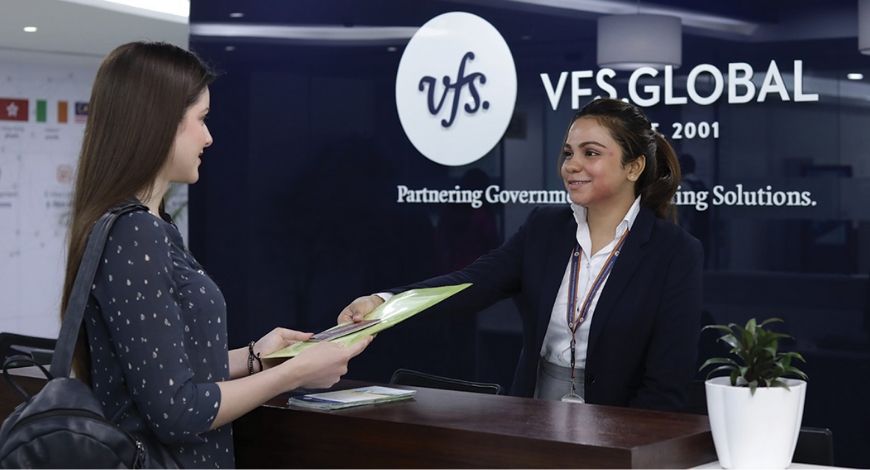 Prior to the spread of the new nCovid-19 variant-Omicron, India saw more than double the number of visa applications in November compared to January of this year. The re-imposition of stringent testing and quarantine norms globally post is likely to derail the strong re-emergence in foreign travel to and from India that had been seen up until last month.

As per VFS, the opening of international boundaries with the relaxation of travel restrictions, an increase in vaccination rates, and a pent-up number of travellers has resulted in an increase in visa applications from India.

According to VFS Global, visa applications received in India until November 21, this year has more than doubled compared to January 2021 volumes, owing to the reopening of international borders and the relaxation of travel restrictions.

“Visa applications came for many destinations opening their borders for international travellers such as Canada, Europe, UK, and the USA among others,” VFS spokesperson said.

According to EaseMyTrip (EMT), there is a strong travel sentiment even now. “We are seeing that people who do not want to travel right now due to Omicron scare, are just postponing their travel instead of completely cancelling their plans“.

According to EMT, Dubai, Maldives, Abu Dhabi are the most preferred international destinations witnessing the highest advance bookings with Dubai being the top booked destination by Indians and the Middle east being majorly driven by leisure and business travel.

According to VFS Global, there has been a substantial improvement in traveller sentiment, as evidenced by a threefold increase in visa applications since June 2021. International travel demand fell slightly in the month of December as compared to the previous month.

The pandemic continues to remain volatile in the face of new variants, but industry analysts agree it is too soon to see an impact on travel behaviour. “It is too early to comment,” said Kapil Kaul, CEO of CAPA India, “but the short-term impact is visible”.

Since June 2021, there has been a threefold increase in visa applications, with Canada, Europe, the United Kingdom, and the United States being the top destinations for Indian tourists. Air Canada tweeted on December 21 that the Government of Canada has mandated arrival Covid-19 testing for all visitors entering Canada from any country (other than the United States).

Canada is one of the destinations with a high demand for Indian tourists. Due to this “increased demand,” VFS has asked applicants to plan biometric appointments by filling out a web form beginning December 17, 2021.