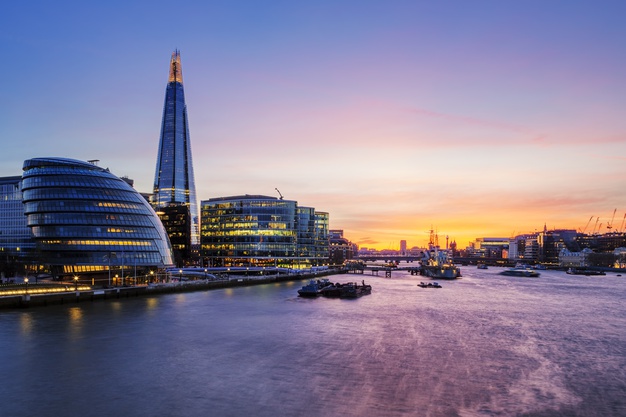 Vaccine rollout may make the UK a favourable study-abroad destination for agents to send students to.

A study conducted by Navitas involved gauging the perceptions of agents regarding the qualitative analysis of the immigration and education environment prevalent in top study-abroad destinations. One of the major findings of the research includes the fact that a particular government’s handling of outbreaks and waves of the COVID-19 virus has a limited role to play as a factor in deciding whether a study-abroad destination is open and welcoming.

The survey, however, did find that New Zealand, Canada and Australia are considered to be “safe and stable” compared to the other popular study abroad destinations such as the USA and the UK. This could be primarily due to the rising racial tensions and uncertainty due to rules brought into place by President Trump in the USA, and the Brexit related uncertainties prevalent in the UK.

But, this sentiment is not particularly reflected in the “open and welcoming” gauge, where the UK is said to be much more “open and welcoming” than the three countries mentioned above. While the UK does not rank particularly highly in the ‘safe and stable’ category, it does so in the ‘open and welcoming’ category, particularly because of the large-scale visa changes being brought about by the UK government, which are making it easier for students to eventually gain a permanent residency in the UK after completing certain years in study and work. The new graduate routes and student routes introduced by the UKVI have made the entire process much more streamlined and accessible.

Moreover, there are a lot of hopes riding on the inoculation programme that has commenced in the UK, one of the first countries to license a vaccine for public use against COVID-19. While results remain to be seen, the widespread administration of the vaccine suggests that future cases will subside, and this may mean a return to normalcy for people currently in the UK.

Benjamin Mueller wrote in the New York Times, along the same lines,” For the first recipients, among them older Britons and hundreds of doctors and nurses who pulled the National Health Service through the pandemic, the shots offered a glimpse at life after Covid-19, replete with plans for rescheduled wedding anniversaries and bus trips to the seaside.”

Therefore, agents may further turn their gaze towards the UK as a safe and stable study abroad destination, in line with its early rollout of a COVID-19 vaccination programme. While it is quite early to make any deductions, increased international student mobility will give a significant boost to the UK economy, which is bracing the impact of the Brexit procedure, due to be finalized by the end of this year.