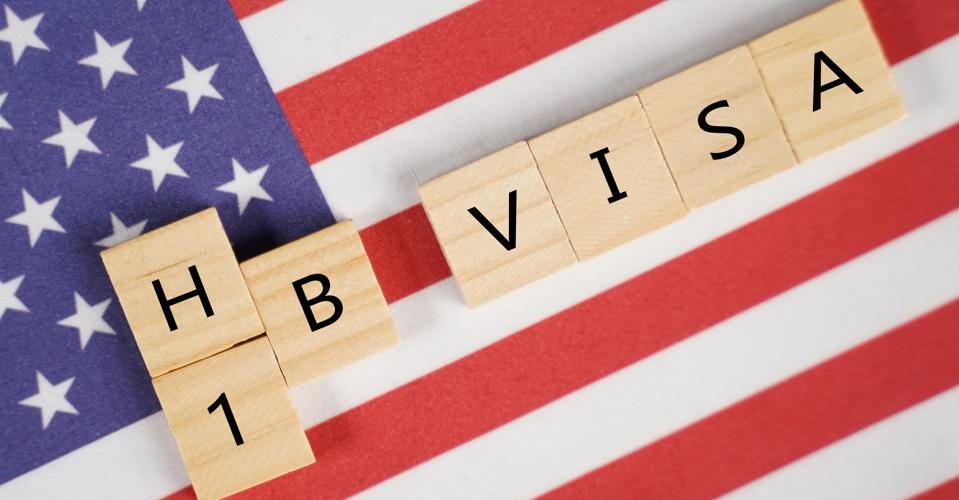 USA: H1-B Visa Holders Slumped To Its Lowest For The First Time In The Decade

Despite record job opportunities in the industry, the number of foreigners holding high-tech employment under the H1-B visa program fell by the greatest in at least a decade this year in the United States due to travel and visa restrictions.

As per a Bloomberg News study of statistics from the US Department of Labor, the number of foreign engineering and mathematics workers on H-1B visas declined 12.6 per cent in the fiscal year ended September 2021 relative to the earlier year. It was the second year in a row that a portion of the workforce that had witnessed constant employment growth had declined.

According to immigration lawyers and experts, the decline was mostly attributable to a considerable slowdown in visa processing during lockdowns and tougher immigration restrictions as a result of the pandemic.

The number of H-1B employment cases for engineering and mathematics jobs was down 19 per cent this year compared to pre-Covid levels in 2019. “Since March 2020, the processing of any new visas has been dramatically slowed and almost halted by travel restrictions,” said Giovanni Peri, a professor of economics at the University of California, Davis.

According to Peri, some STEM professions may be lost for good as a result of the visa bottleneck since working remotely could be offshoring them outside of the United States. After an unexpected shutdown across all embassies and consulates in 2020, several U.S. visa processing facilities have resumed at a slower rate.

Employers in the United States can hire high-skilled foreign workers for positions in speciality industries like coding and engineering through the H-1B visa program. The program is especially important to the tech industry, as it helps to alleviate labour shortages. The great majority of H-1B visas are for jobs in engineering and mathematics.

Although the program is capped at 85,000 new visas per year, foreign employees with H-1B visas can change jobs, move businesses, or have their visas extended.

In addition to new recruits, these additional certificates represent a broader measure of work activity inside the program. Throughout the fiscal year 2021, this aggregate statistic for all job categories was more than 4,97,000, a reduction of 9% from 2020 and 17% from 2019.

Bloomberg News used data from 2011 to compile this report. According to immigration attorney Nandini Nair, a partner at Greenspoon Marder, the decrease in recruiting for H-1B foreign STEM professionals demonstrates that the field of technology was not immune to the disruptions produced by Covid-19, though it was damaged to a lower amount than other businesses.

In March and April of last year, there were a record number of layoffs in STEM jobs. However, the sector regained fast and had fewer unemployment opportunities than other industries during the pandemic.

According to the US Bureau of Labor Statistics, there were a record 2,30,000 job opportunities in the information sector in September. “What we’re seeing right now is a resurgence in hiring across the board whether it would be for those sponsorships or not. I do expect there to be an uptick as we pull out of the pandemic,” said Shannon Donnelly, a partner at Morgan Lewis.