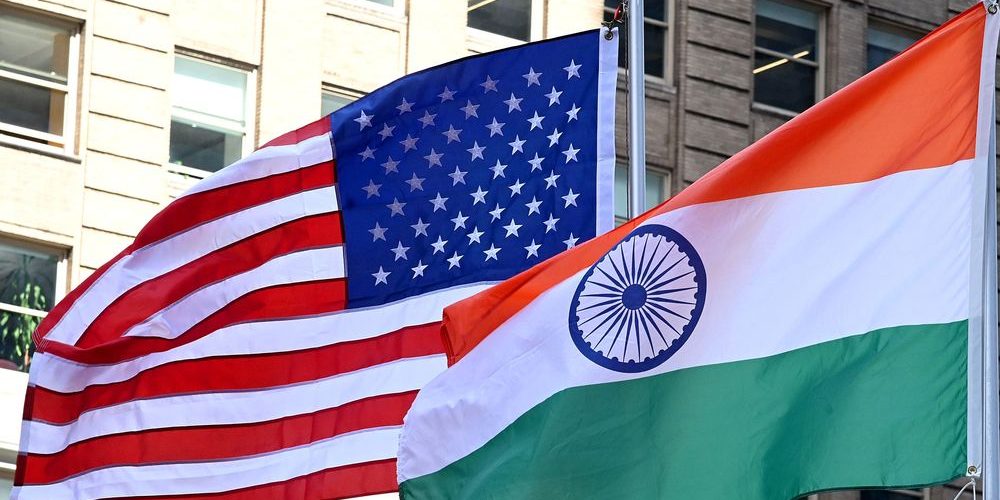 Don Heflin, Minister Counselor for Consular Affairs at the United States Embassy in New Delhi, went live on Instagram and Facebook on May 11 to deliver an update on visa services, with a special focus on students. This is a synopsis of the information presented to the audience.

The Minister began by stating that the summer is all about visas and that special preparations had been made for student visas. He verified that they issued a record number of student visas last year and that they plan to break that record this year. In fact, they anticipate issuing more student visas (F, M, and J, including dependents) than ever before.

When asked about returning to “normal” levels of service, the Minister stated that they anticipate being at two-thirds of their pre-COVID capacity this year and hope to be at 100 percent by the end of 2023. Mission India is recruiting more officers and training existing staff members to boost capability. They just appointed five more visa officers to their Mumbai Consulate.