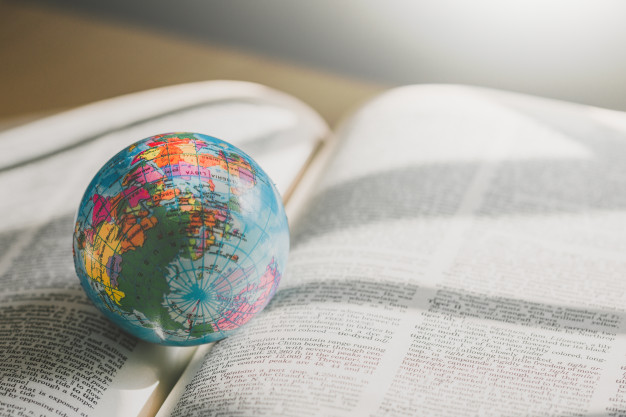 According to a report, international partnerships in global higher education are likely to refer to the UN’s Sustainable Development Goals (SDGs) more frequently in the near future, while stakeholders from the Global South are missing out on important positions in alliances.

According to the British Council and the Association of Commonwealth Universities’ report, The Role of International Higher Education Partnerships in Contributing to the Sustainable Development Goals, there is a “complementary relationship” between the policies and tactics of international higher education collaborations and the SDGs.

As per the research, leading higher education partnerships “significantly contribute” to the UN’s Sustainable Development Agenda and its 17 SDGs.

“Partnerships are relevant for all SDGs, although we have seen outcomes linked to SDG 4, which is the educational goal and SDG 17, which is the goal around partnerships, more often than links to the other goals,” said Adam Krcal, principal consultant at Technopolis Group and author of the report.

“Our consultations have confirmed that the SDGs are interlinked. It is very important to look at the SDGs as a set of 17 goals rather than single goals, and one SDG cannot be achieved without the other,” Krcal explained.

This also implies that higher education collaborations can address broader societal challenges more effectively than single organizations. The paper also assessed the impact of Covid-19 on international collaborations, concluding that while pre-pandemic partnerships tend to persist, new ones “may find it more difficult to create due to limited possibilities to make contacts.” It anticipated that considerably fewer agreements would be created in the “months and years” ahead.

“I think the effect of the Covid pandemic, especially on the mobility of both students and academics, is probably the major challenge right now,” Krcal highlighted.

The impact of the Covid pandemic, particularly on the mobility of both students and professors, is likely to be the most significant concern currently. The report highlighted that “Northern partners tend to come to partnerships from a better-negotiating position than Southern partners,” with the perceived credibility concern being tied to how important contributing factors affect equity.

Rankings are also significant in international collaborations, according to Krcal, and collaborative partnerships, mobility, international initiatives, and internationalization, in general, are becoming important indicators utilized in higher education funding formulas.