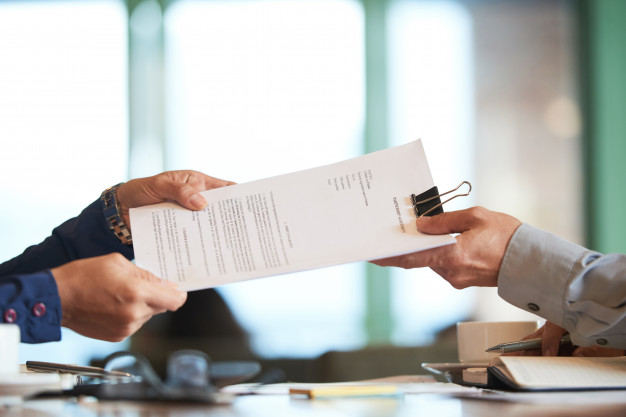 The UK government would be well advised to make a “comprehensive knowledge partnership” with India as one of the main goals of the proposed free trade agreement currently being discussed by the two countries, according to a new report.

Building a comprehensive UK-India knowledge partnership has been led by former universities minister Jo Johnson who has suggested a “number of reforms” to encourage competition and sustainability of the UK’s international education standing.

The report was a collaboration between the Harvard Kennedy School and the Policy Institute at King’s College London.

The aim is to drive out fraud and abuse threatening the visa system, as well as reducing the international education dependency on China – by “doubling” the number of Indian students studying in the UK before the end of the current parliament term.

“The UK needs to deploy its knowledge assets – notably its universities and its research base – in a more strategic way with India, by making a ‘comprehensive knowledge partnership’ the centrepiece of a post-Brexit UK-India free trade agreement,” Johnson said.

The report acknowledges that while Indian student numbers in the UK are “today rising again after years of decline”, they still represent less than half of the number of students coming from China.

The report proposes five “building blocks” to ensure the partnership.

Firstly, it suggests a signature of a UK-India mutual recognition of credits and qualifications to simplify movement between institutions, then suggest the aforementioned doubling of Indian student numbers – specifically, by moving India to the “low-risk country list”.

It then recommends the launch of a sector-backed loan funding programme for Indian students, and the promotion of a more balanced partnership with more UK students studying in India, equipped with support from the Turing Scheme.

The report looks to the government to tackle the problem of international recruitment fraud with various digital tools and curbs on rogue agents – who “lend and recycle funds on a short-term basis” to bypass financial approval assessments.

“UK Visas and Immigration should adopt a similar approach to Canada’s Student Direct Scheme, which provides a fast visa processing time to students who can prove they have purchased from a recognised bank a Guaranteed Investment Certificate of CAN$10,000,” Mr Johnson said.

The look at India comes after a previous report, The China question: managing risks and maximising benefits from partnership in higher education and research, noted dependencies on China in the education sector, and ways to mitigate them.

Possible deterioration in diplomatic relations with China could directly affect the prosperity of the international education sector because of those dependencies.

The study on India also puts a focus on the younger generation: people under 25 represent over 600 million people in India, and this “demographic dividend” could provide a valuable source of economic growth – which could depend on “raising education attainment”.

“This comprehensive knowledge partnership should be at the heart of the 21st-century relationship between India and the UK – countries that are in many ways natural partners,” the report added.