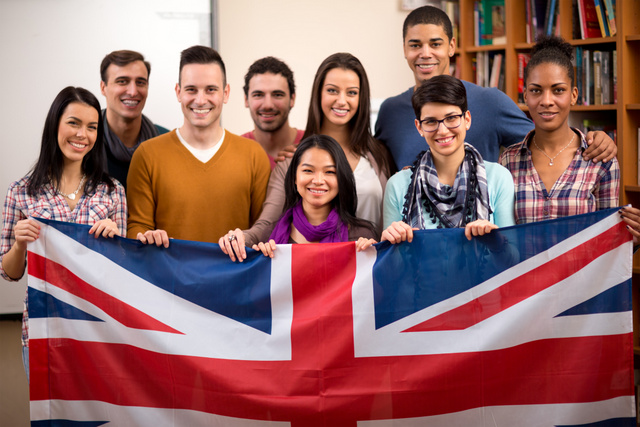 According to the figures from the Institutions and Colleges Admissions Service (UCAS), 77,810 students applied to the universities in the United Kingdom this year, an increase of over 1% was recorded from the previous year.

The UCAS released a statement which said that the identical deadline of October 15 has been established for all individuals who intend to start a program in autumn next year at the Universities of Oxford and Cambridge, or to medical, dentistry, or veterinary courses at any other UK university.

“This deadline usually accounts for approximately 10% of the total number of applicants in a cycle. The equal consideration deadline for all other courses, universities, and colleges is 26 January 2022,” the statement reads.

The report findings include:

Marchant also advised students to keep their dreams alive, but to be practical and to have a backup plan in place so that they can take advantage of all changes that come their way. “We know that many applicants, including those applying to the most selective universities and courses, are considering a higher or degree apprenticeship as well as a traditional undergraduate degree as part of the range of options available to them,” she said.

The Chief Executive of UCAS added that UCAS is prepared to assist students by giving them the essential guidance that will allow them to make an informed decision about their future.